Nine candidates to run for the Chilean presidency 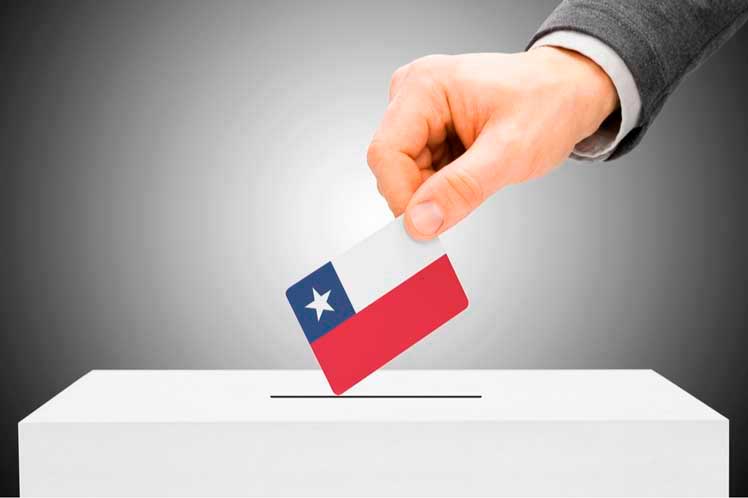 Nine candidates to run for the Chilean presidency

Last night at 23:59 local time, the deadline given by the Electoral Service (Servel) for the inscriptions of presidential candidates and also of the lists of parliamentarians, who will also be elected on that date, expired.

After winning their respective primaries, Gabriel Boric for the leftist bloc Apruebo Dignidad and Sebastian Sichel for the pro-government coalition Chile Vamos, which for the presidential race now appears as Chile Podemos +, seeking a change of image, had already been automatically registered.

They were joined by the senator of the Christian Democracy Yasna Provoste, who on Saturday was triumphant in the popular consultation carried out by the centrist bloc Unidad Constituyente in which she defeated the socialist Paula Narvaez and the president of the Radical Party, Carlos Maldonado.

On this day, the economist Franco Parisi, nominated by the new People’s Party (PDG), considered of center right, of which he is founder and which has representation throughout the country and 31, 712 members, was registered as candidate.

Parisi is not an improvised in the electoral arena, as he previously competed in the 2013 presidential elections, when he obtained 660 000 votes in the first round, for 10 percent of the total.

Likewise, the far-right Jose Antonio Kast, for the Republican Party and considered like ‘ the Chilean Bolsonaro’, went to the Servel headquarters.

Another well-known name on the list is that of the leader of the opposition Progressive Party Marco Enriquez-Ominami, in what would be his fourth candidacy for La Moneda.

Diaz-Canel thanks activists and Cubans abroad for their support

Diaz-Canel thanks activists and Cubans abroad for their support