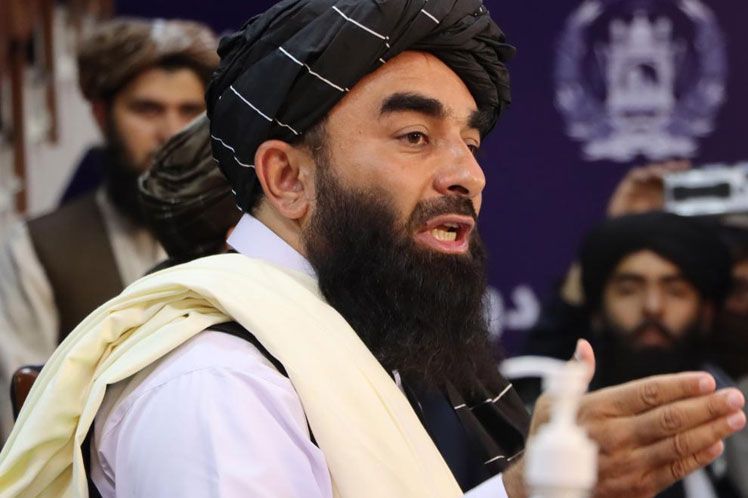 After 10 days since this armed group took control of Kabul, the political vacuum in the Central Asian country has not yet been filled, but different positions have been appointed.

Abdulqahar held an introductory meeting with Afghanistani Bank staff and asked them to return to work gradually.

The move comes at a time when Afghan banks remain closed and the population is suffering major economic problems.

In another meeting, the acting education minister said the Taliban are committed to the schooling of girls, but reiterated that it will be under the constraints of Sharia or Islamic law, a code of conduct concerning modes of worship, morality and living standards.

Earlier, the Minister of Public Works, the chairman of the Cricket Board, the mayor of Kabul and the head of Water and Energy, as well as the security chief of the Afghan capital, were installed.

Taliban leaders in Kabul are busy negotiating the next government with different parties, including former President Hamid Karzai, the head of the High Council for National Reconciliation, Abdullah Abdullah Abdullah, party chiefs and former MPs.

The idea so far they said is to forge an inclusive government free of corruption and accountable, but they reiterated it will be led by the religious scholars (Ulama).