Cuba updates policy for land use and urban planning 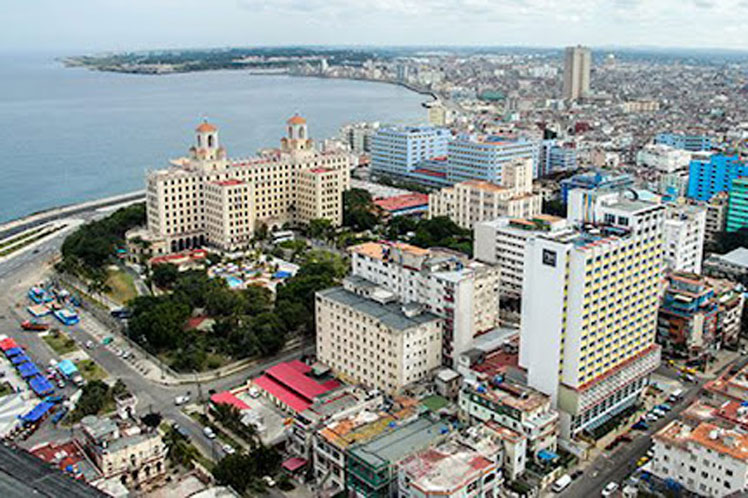 Cuba updates policy for land use and urban planning

The regulations approved by the Council of State decided the inauguration of said entity as a Central Administration Organism, with the mission of proposing the Government’s policy in this regard.

With the Decree-Law, the Physical Planning Institute disappears, and the new structure will assume the management of the design, architecture, and cadastre aspects, as well as exercise the leading role in the confrontation with illegalities in the scope of its competence.

According to the regulations, the National Institute constitutes an indivisible organic unit with functional independence, and its president is responsible for the direction and regulation of the activity in the island territory.

The provincial delegations and municipal directorates are organized vertically throughout the nation, and do not depend on local bodies, the source said.

The regulations will enter into force 30 days after its publication in the Official Gazette of the Republic.

That official communication channel also released Decree-Law 43 on Tuesday, which indicated that the Ministry of Higher Education has the mission of proposing to the State and the Government, and once approved, directing and controlling policies related to comprehensive training. of college students.

It is also responsible for postgraduate education, preparation and improvement of cadres and reserves; stimulate the development of science, technology and innovation in the houses of higher studies and attached entities, in addition to the extension of their work to the whole of society.