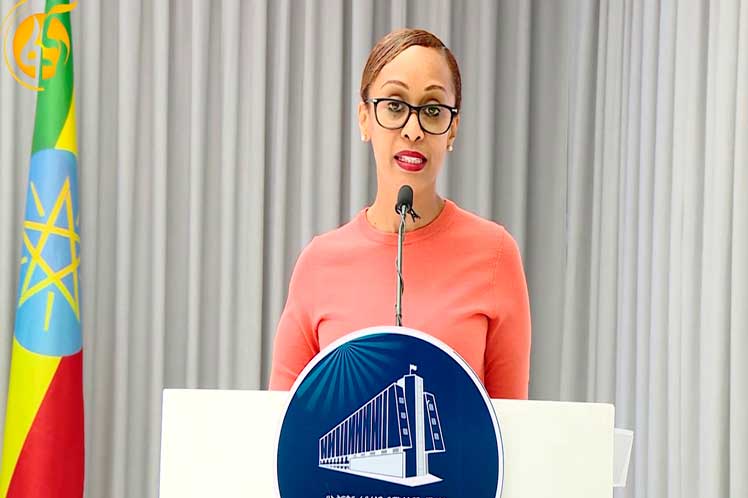 The terrorist group wants to bring the regional state of Tigray under its control and destabilize the country, even if that endangers the lives of thousands of Eritreans, said the press secretary of the agency, Billene Seyoum.

The Shimelba, Hitsats, Mai-Aini and Adi-Harush camps are targets of the atrocities committed by the TPLF, which intimidates, kidnaps and murders innocent people, as well as fiercely loots the shelters, the official said.

In addition, as a result of the Front’s incursions, the number of displaced people in the regional states of Afar and Amhara also increased, and there are already more than 500,000 displaced citizens in need of humanitarian assistance.

Globally, around 4.5 million civilians are affected by the destructive behavior of the TPLF, he stressed.

In November 2020, the Front attacked the federal army in Tigray and Prime Minister Abiy Ahmed responded with a military offensive to neutralize it and restore legality to the province.

Since then, legal proceedings have begun against various leaders, while the National Defense Forces persecute members of the group who are fugitives from justice.

The local authorities decreed an armistice at the end of last June to facilitate agricultural work during the rainy season and guarantee humanitarian assistance, but the TPLF rejected it and increased its operations against civilians, according to official accusations.