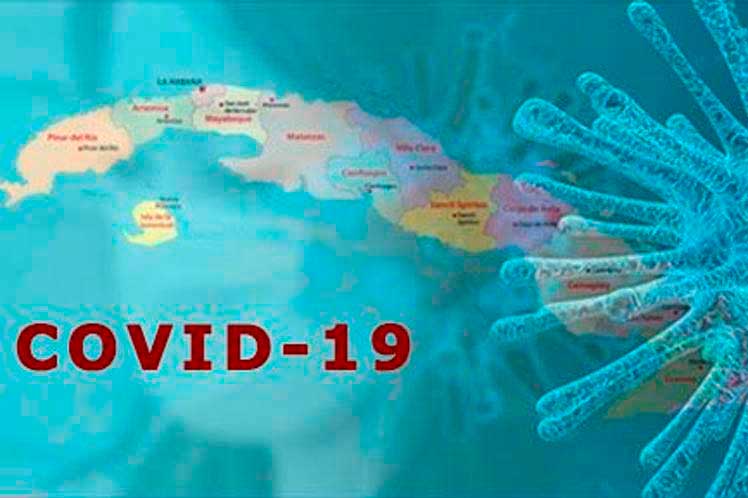 Dr. Francisco Duran, director of Epidemiology at the Ministry of Public Health (MINSAP), informed that 34 of the new patients are imported, while the remaining cases are autochthonous, totaling 627,311 contagions recorded in the country with the disease.

In his regular press briefing on television, the expert said that among the deaths recorded in the last 24 hours include a 17-year-old teenager and two pregnant women, so the death toll rose to 4,984.

Dr. Duran stated that 3.1 percent of the newly reported cases were asymptomatic, so the number of patients without symptoms rose to 116,052 since the outbreak of the pandemic in the country.

The specialist informed that the figure of 1,617 contagions in pediatric patients (people under 18) was worrying, among them 141 children under one year of age, 73 of whom were less than six months old.

On Thursday, 10,023 people were discharged from hospitals nationwide, so 91.7 percent of Covid-19 patients have already recovered to date.

To date, 105,128 active patients are in hospitals or their homes nationwide, including 53,747 suspected cases, 4,250 under epidemiological surveillance and 47,131 active patients with the virus, 46,670 of them are clinically stable.