Taliban agree to negotiate with resistance in Afghanistan 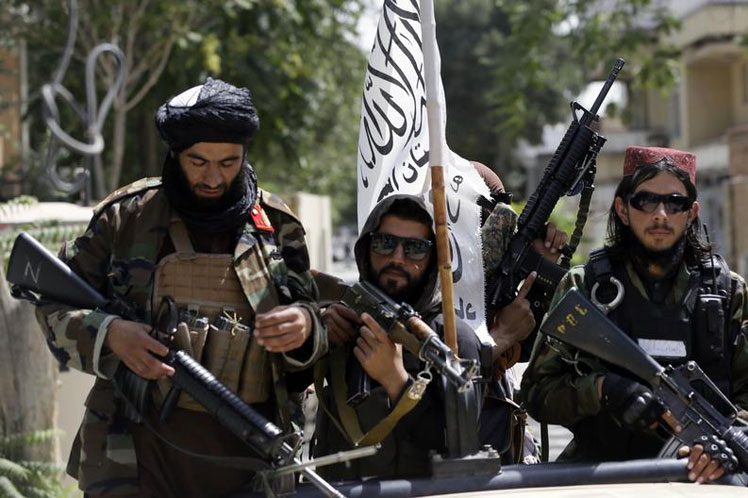 Taliban agree to negotiate with resistance in Afghanistan

Supporters of Ahmad Massoud, the leader of the resistance front, and Taliban representatives held the first meeting on Wednesday in the Parwan province, the TOLO News channel reported.

The anti-Taliban delegation consisted of 12 people headed by Almas Zahid, a former Mujahideen commander, and the counterpart team, led by Mohammad Mohsin Hashimi, the deputy intelligence chief of the Taliban movement.

A representative of the resistance front, Mohammad Alam Ezedyar, wrote on Facebook that the parties agreed not to attack each other before holding further talks, after meeting for three hours.

The Taliban had ordered earlier their fighters to take the Panjshir Valley, one of the few regions in Afghanistan not yet under control by the fundamentalist group.

Since the Taliban seized Kabul, government troops have offered resistance in the Panjshir province, long recognized as an anti-Taliban stronghold, Al Jazeera reported.

For his part, Ahmad Massoud, who gathered remnants of the regular army and Special Forces elements, as well as local militia fighters, said his supporters are ready to fight if radical forces invade the valley.

Massoud called for an inclusive and broad-based government in Afghanistan, representing all ethnic groups in the country.