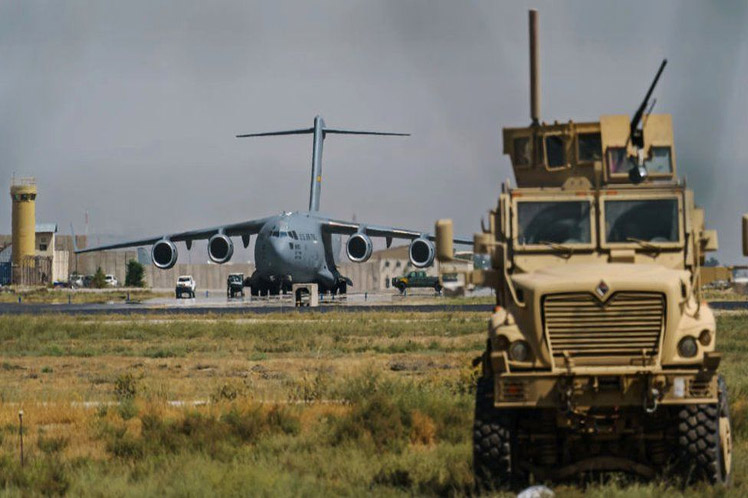 Kabul, Aug 29 (Prensa Latina) The United States today carried out a drone attack against a vehicle loaded with explosives to eliminate a possible imminent threat from the Islamic State of the Khorasan (IS-K) group against the international airport of that capital.

The US military claimed that a rocket hit the vehicle carrying Afghan suicide bombers on their way to attack the air facility, the Afghan agency TOLOnews said.

In what appears to be a separate incident, a rocket hit a neighborhood northwest of the Kabul airfield on Sunday, killing two people, including a child, while three others were injured.

The White House previously warned of a ‘specific and credible threat’ near the air terminal, as its forces rush to complete the evacuation of troops and personnel from Afghanistan by Aug. 31.

Around 200 people, including 13 American and two British soldiers, as well as 28 Taliban, were killed on Thursday in a suicide bombing at the Kabul airfield, which was claimed by the Islamic State in the province of Khorasan (ISIS-K).

The United States subsequently retaliated with a drone strike that killed ISIS-K members.

After 20 years of war, US and allied troops will leave Afghanistan as part of a deal with the Taliban movement.

The Taliban retaken the Central Asian country after two decades of military occupation by the United States and NATO, which invaded the impoverished nation under the rug of a supposed crusade against terrorism, but left 250,000 dead and 11 million refugees here.

The previous Taliban government, between 1996 and 2001, took an extreme fundamentalist approach and was disastrous for its abuses against women, girls, ethnic minorities and even for education.