About two million children in the labor market in Brazil 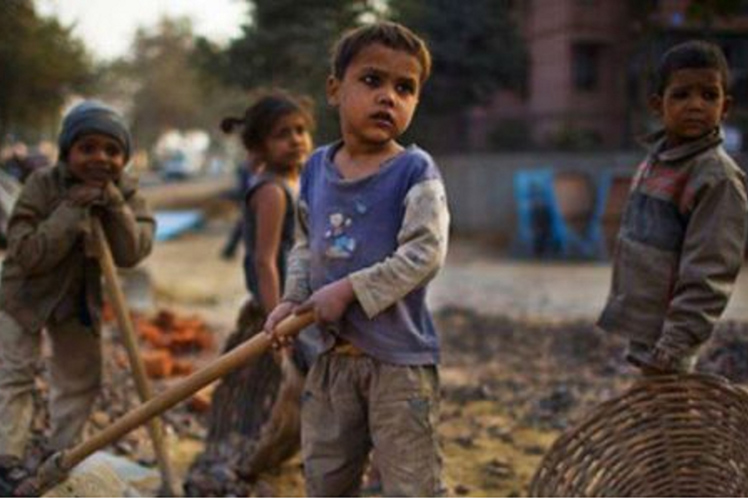 About two million children in the labor market in Brazil

Among the children mentioned by IBGE, 45.9 percent (706 thousand) were active in occupations considered the worst.

It refers to activities such as the operating of tractors and agricultural machinery, the processing of tobacco, agave and sugar cane, and the extraction and cutting of wood.

Considering 2020, for example, numbers for Sao Paulo were lower than annual average since 2012: 194 in the state, 47 in the metropolitan region and 28 in the regional capital.

In total, there are records in Brazil of 51 thousand children and adolescents who are victims of serious work accidents or related illnesses. Just 2,558 last year.

From 2015 to 2020, there were 19,500 complaints related to the exploitation of child labor, among the cases received by the Public Ministry of Labor.

In the world there are 160 million children and adolescents in the labor market, according to a report by the International Labor Organization and the United Nations Children’ s Fund. Of this total, 8.4 million were accounted for between 2016 and 2020.

For national secretary of Social Policies and Human Rights of the Unitary Union of Workers, Jandyra Uehara, the government of Jair Bolsonaro hides information, does not reveal data on the subject and weakens inspections, when it is clear that the economic crisis due to Covid-19 worsens the situation.