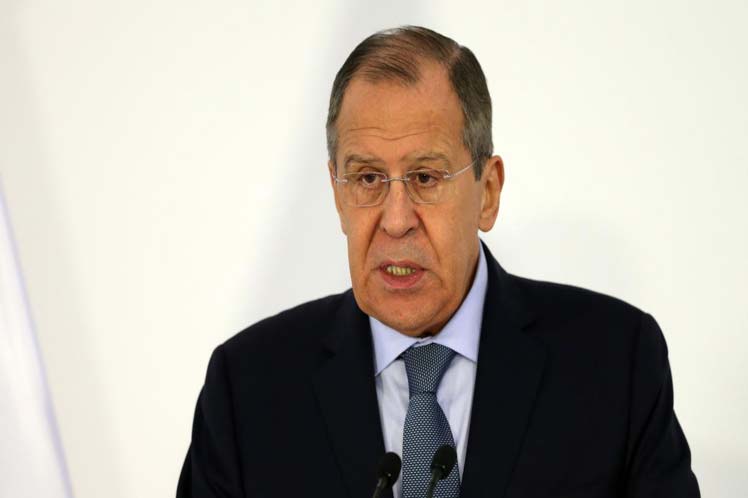 The Foreign Minister pointed out that those countries are already trying to cast doubts on the impartiality of the votes to the State Duma (Lower House of the Russian Parliament), from September 17 to 19, TASS news agency indicated.

‘We will never succumb to ultimatums, to threats, we will always act in accordance with the fundamental interests of our people’, the also candidate of the United Russia party said in a meeting with residents of the Russian city of Volgograd.

He warned that similar attacks hit the country in previous electoral campaigns, ‘but now it is seen, probably, in a more accentuated way’.

He underlined that Russian citizens are ‘mature enough to assess the work of the authorities for themselves, determine who they want to see in the future State Duma, how they want the country to develop further’.

For the head of Russian diplomacy, in international affairs Moscow never falls into isolation or confrontation, but is ready to develop its relations with the United States, the European Union and the countries of the North Atlantic Treaty Organization.

However, he clarified that this will be ‘only on the basis of the principles of equality, mutual respect and the search for a balance of interests’.

‘When representatives of these countries, these structures tell us: yes, we are ready to normalize ties with Russia, but first you must change your way and you must do this and that, you cannot talk to us like that’, he emphasized.