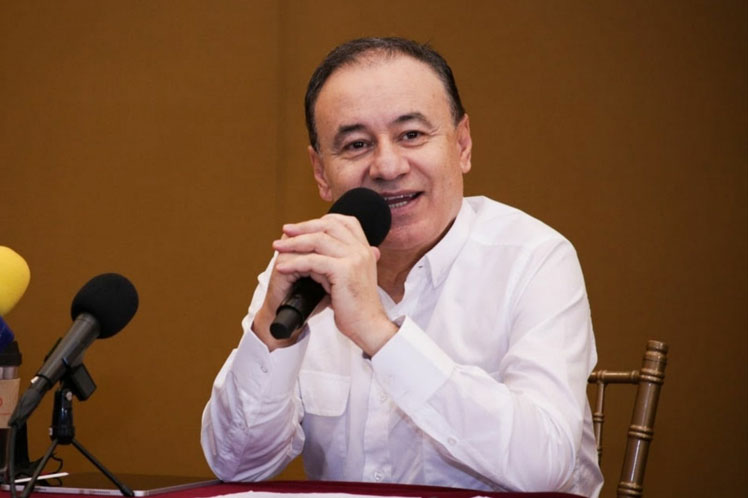 Alfonso Durazo Montaño, governor-elect of Sonora, announced that his state administration will promote the exploitation of the additional points detected, in order to take advantage of them to enhance mining in the area.

He asserted that the issue of mineral exploitation in Sonora is essential for his government because it represents greater severity and alterations to the environment.

Durazo mentioned that a work team is preparing to resolve the commitments not met by Sonora River Trust to the population of Cananea and the surrounding towns that have suffered damage to their health, development and economy, after the spill of toxic acids caused by the México Group mining consortium.

Germán Larrea Mota, owner of that company responsible for the tragedy of Pasta de Concho mine in which 65 workers died, and operator of Buena Vista del Cobre mine in Cananea, criticized for environmental contamination, seeks to meet with him apparently to get his hands on lithium too, local media denounce.

According to the Mining Review of the Ministry of Economy, the state of Sonora has 4,448 concessions in an area of ​​3,923,849 hectares, where copper, graphite, wollastonite, silver, molybdenum, gold and lithium are exploited.

According to Mining Technology, in Sierra de Sonora there is the largest lithium deposit in the world, with reserves estimated at 243.8 million tons. Of the 17 spots, three of them are exploited by Bacanora Lithium company, which has Canadian, Chinese and UK investment, as well as Italian Mexital Mining of Aros Tesla Lithium project.

At the end of 2019, the Mexican government confirmed the existence of the deposit in Sonora and that an exploitation project of that consortium was underway.

Lithium is used to manufacture batteries, technological tools, mobile devices and electric cars that are revolutionizing the car industry.