PAHO and Cuba dialogue on recognition of Covid-19 vaccines (+ Fotos) 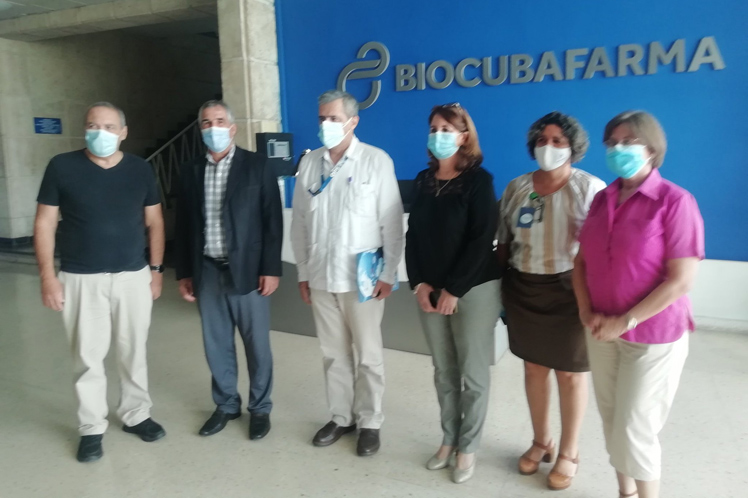 PAHO and Cuba dialogue on recognition of Covid-19 vaccines (+ Fotos)

‘Today a work meeting was held in the presidency of BioCubaFarma, with the representative of PAHO/WHO in CUBA, Dr. José Moya. It was developed in a favorable climate and its objective was the process of recognition of our Covid-19 vaccines by the WHO’, the Cuban entity announced on its official Twitter account.

Precisely this Wednesday, the president of the Business Group of the Biotechnology and Pharmaceutical Industries of Cuba (BioCubaFarma), Eduardo Martínez, denounced in the same social network a false information from the CNN news network about the alleged refusal of the World Health Organization (WHO) to certify the country’s immunogens. 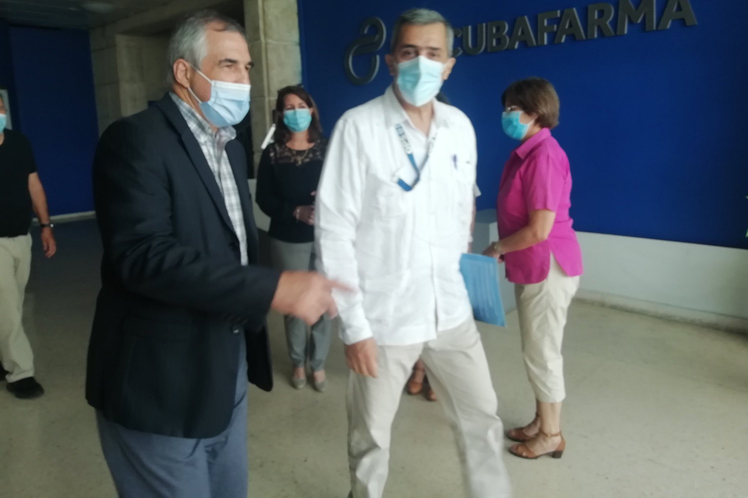 The manager clarified that it was impossible for the international entity to deny the granting of any license, since Cuba had not requested the pertinent verifications to obtain those certificates.

Furthermore, WHO staff have not traveled to this country to verify or assess the efficacy and safety of the Soberana 02, Soberana Plus and Abdala vaccines.

Martínez specified the day before that after receiving authorization from the Cuban regulatory authority for emergency use of said products, he plans to begin exchanges with WHO for their recognition.

The Caribbean nation advances in mass vaccination against Covid-19 and registers five million 552 thousand 931 people with at least one dose, of them, with the second injection there are four million 646 thousand 23 and three million 916 thousand 641 have already received the complete scheme ( three injections). 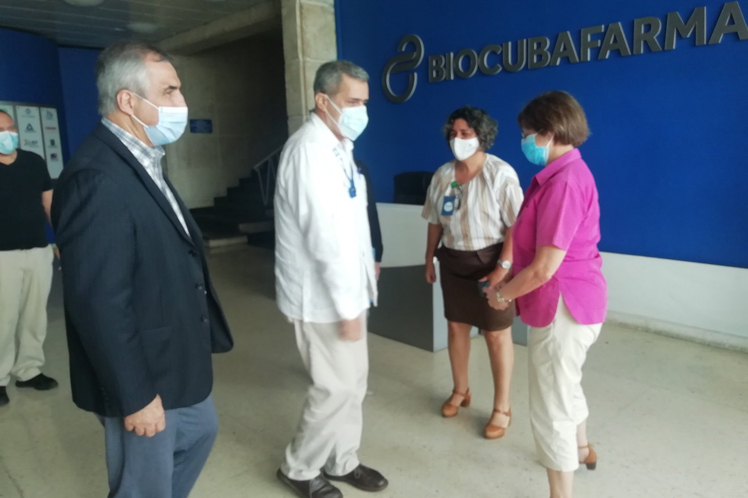 The results of the third phase of clinical trials with the schedule of the Soberana 02 vaccine (two doses) plus a booster of its counterpart Soberana Plus showed 91.2% efficacy in terms of the ability to prevent symptomatic disease; while with three doses of Abdala, the figure was 92.28 percent.

Cuban scientists and health personnel are also working on two other proposals, in different phases of clinical trials: Soberana 01 and Mambisa, the latter, one of the seven in the world planned for nasal administration.

On several occasions, PAHO has recognized Cuba’s efforts in developing its own anti-Covid-19 vaccine proposals and their importance for the region.

Dr. Jarbas Barbosa, deputy director of that health organization, told Prensa Latina that the development of its own vaccination proposals in the region makes it possible to reduce the vulnerability of their countries to the pandemic.