WHO warned about an increase in people with dementia 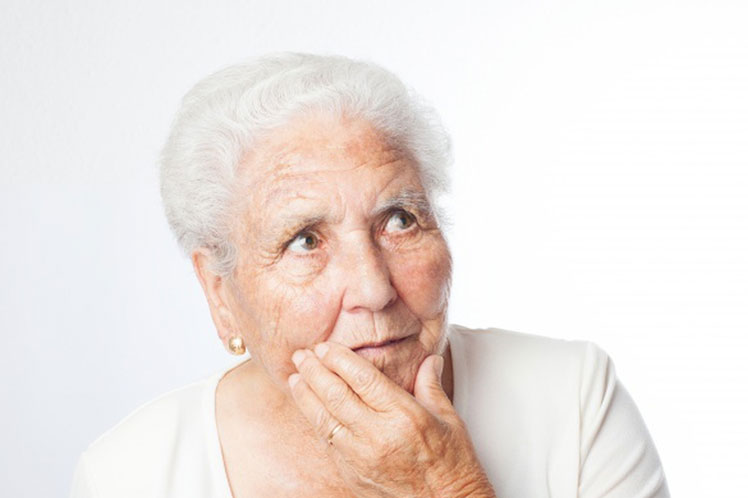 WHO warned about an increase in people with dementia

Data from a report published this Thursday by that entity confirmed that, of that figure, 8.1 percent are women and 5.4 percent are men over 65 years of age.

It also warned that only a quarter of the world’s countries have a national policy, strategy or plan to support people with dementia and their families.

‘Half of these nations are in Europe, and the rest in other regions. However, even in the so-called old continent, many plans expire or have already done so, which shows the need for a renewed commitment on the part of governments’, WHO emphasized.

The international organization’s report notes that in 2019, the global cost of dementia was estimated at $ 1.3 billion dollars and should rise to $ 1.7 billion by 2030, or $ 2.8 ‘if the increase in medical care prices is taken into account’.

‘Dementia robs millions of people of their memories, independence and dignity, but it also robs the rest of us of the people we know and love’, World Health Organization Director General Tedros Adhanom Ghebreyesus said.

He pointed out that the world is failing to aid people with this disease and concerted actions are necessary to guarantee a better life for all people with dementia.

Faced with this situation, WHO is developing the Dementia Research Project, a global coordination mechanism to structure research efforts and stimulate new initiatives.

An important point of the future efforts of this study should include people with dementia and their caregivers and relatives, WHO detailed.