Minister in charge of fighting Covid-19 leads in voting intention 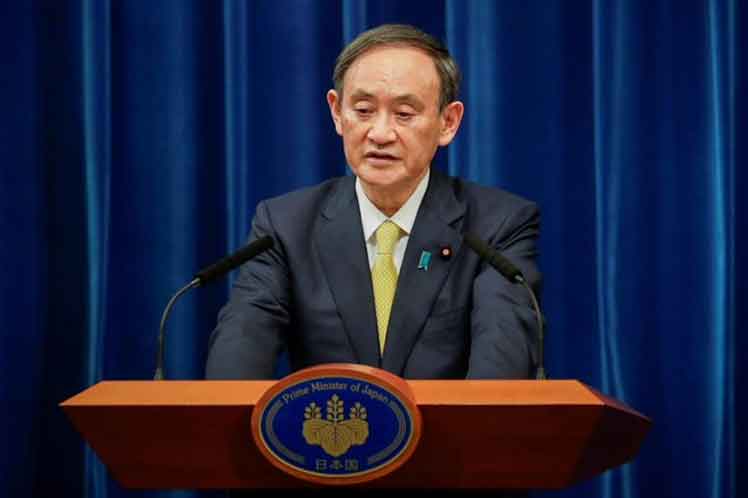 Minister in charge of fighting Covid-19 leads in voting intention

However, his difference ahead of former Foreign Minister Fumio Kishida was just two percent points.

According to broadcaster Asahi TV, Kono may also gain the support of a ruling party heavyweight, still shocked by Prime Minister Yoshihide Suga’s announcement on Friday of his coming resignation.

According to Japanese media, a variety of candidates, including two women, plan to run in the leadership race of the ruling Liberal Democratic Party (LDP), scheduled for September 29.

The majority of the LDP in parliament guarantees that the winner will become prime minister.

However, so far Kishida, 64, is the only one who has officially launched his candidacy.

Kono has yet to formally do so, but the Japanese press agrees that his intention to run is getting stronger.

The official does not hide that he wants the position, but his party leaders distrust him for his frankness and reputation as a nonconformist.

Unlike last year’s leadership race, when Suga was the winner, this time ordinary party members at prefecture level will also be able to vote.