Electoral Court and Parliament confronted due to reforms 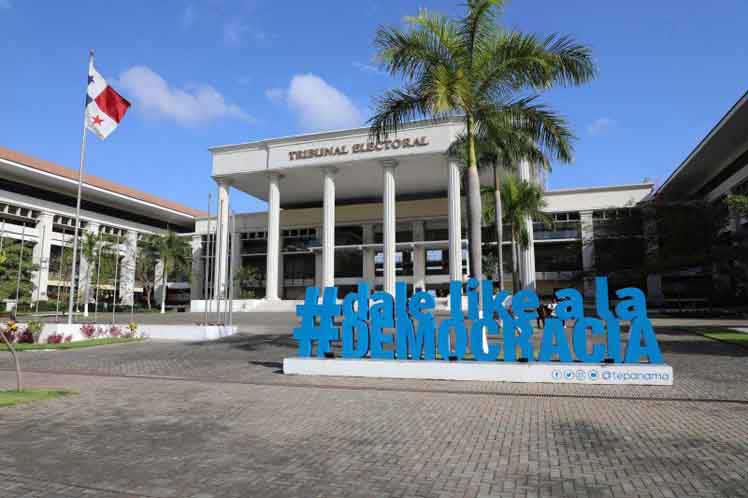 Electoral Court and Parliament confronted due to reforms

The officials considered that they were treated ‘in an inconsiderate and disrespectful way’, in a letter addressed to legislator Víctor Castillo, president of the Government, Justice and Constitutional Affairs Committee, in which they denounced that they were limited to speak during the analysis .

The TE expressed, since the beginning of the sessions last Wednesday, that the proposal presented by them and the National Electoral Reform Commission (CNRE), suffered modifications considered a ‘significant setback on the profound and innovative reform embodied in the Law 29 of 2017 ‘.

The letter warned that, if debates continue with the limitations denounced, the technical point of view of the institution is that next elections in 2024 be held with the current Electoral Code, ‘but under no circumstances should it be impaired, to which the Court emphatically opposes’.

Reactions on what happened coincided in criticizing the methods and proposals of representatives who, among other modifications to the project, increased State funding for candidates at all levels, including that natural or legal persons sanctioned for corruption can donate to the campaigns after serving sanctions.

Hermel Rodríguez, spokesman for civil society, told the TVN channel that some proposals by representatives border the absurd and warned that companies convicted of corruption continuing to sponsor campaigns in Panama, is to compromise the future of the country to perverse private interests and to the payment of favors once the elected ones arrive at positions.

As to Freddy Pittí, member of the CNRE, he told the media how regrettable this type of modification proposal is as it was a package of reforms agreed upon within a body where all political parties are represented.

He referred to some modifications on matters that are historically rejected by the majority of the representatives, such as gender parity, who is not entitled to donate to the campaigns, the double nomination and elimination of the electoral criminal jurisdiction, among others, which she considered as examples of ‘contempt for citizen participation’.