Despite Covid-19, Cuba is diversifying its sugar industry 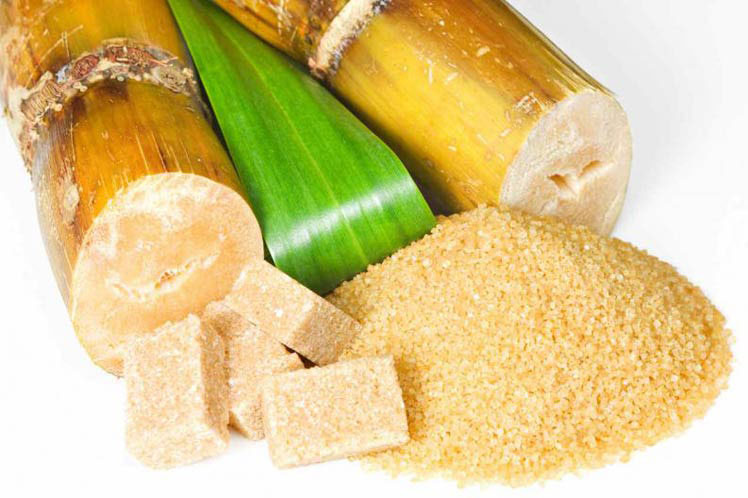 Despite Covid-19, Cuba is diversifying its sugar industry

However, its added value should be higher than the traditional one, while in the medium term more complex products would be introduced, with heavier investments, director of the Cuban Institute for the Research of Sugar Cane by-Products (Icidca), Mariela Gallardo, also told Prensa Latina.

When explaining on the strategy adopted by the institution to contribute to the development of by-products in these complex conditions, she specified that flexibility is sought in productions and in most complete ways as possible and achieve them through productive chains within and outside the sector.

It is a reality that must be transformed, since most by-products manufactured today correspond to the first links in the production chain, without ensuring economic efficiency that justifies investments, or guarantees its profitability.

Icidca’ s manager (center belonging to Azcuba Sugar Business Group), considered that this can only be guaranteed with more elaborate products with greater added value, which generate higher profits.

Thus, it is proposed, she added, that development of by-products rests in the short and medium terms, on the experiences over decades in the country. Also on results of research of the scientific centers, in particular of the Icidca and universities and the knowledge reached at international level, she considered.

According to Gallardo, it is necessary to work on the modernization of the existing plants, in a process of technological updating preceded by economic feasibility studies to justify their execution.

Icidca, universities and other research centers can carry out these tasks, she said.