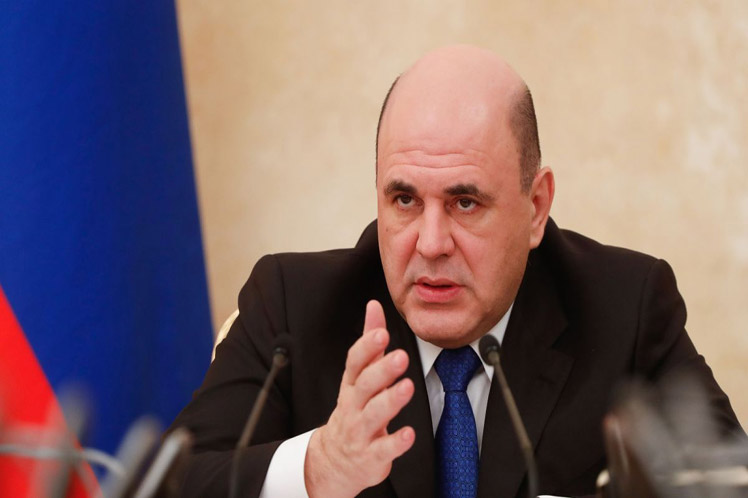 Minsk, Sep 10 (Prensa Latina) Russian Prime Minister Mikhail Mishustin said on Friday that the strengthening of integration within the Union State between Russia and Belarus was approved on the basis of 28 cooperation programs.

Speaking to the press in this city after the meeting of the Council of Ministers of the bloc, the head of the Russian executive stated that all the projects were consensual, TASS news agency reported.

‘These programs define a clear path of joint work in practically all spheres,’ which include, he said, the industry, energy, finance and the agroindustrial complex, among other key sectors for the development of both nations.

He recalled that they also ‘plan the convergence of approaches in the field of macroeconomics, tax and customs regulation, and monetary policy in general.’

According to Mishustin, they also cover the transport market, labeling of goods, payment systems, veterinary and phytosanitary control, consumers protection and the alignment of the national legislation in the social and labor fields.

The meeting adopted a joint declaration which, in their opinion, reflects the priorities for the Union’s growth.

The Russian representative expressed confidence that the decisions made on Friday will be endorsed by the highest state body of the Union.

He stressed that both countries share, as common goals, the growth of their economies, improvement of the population’s welfare and preservation of national sovereignty.