Arrests of Cuban antiterrorists in US recalled in UK 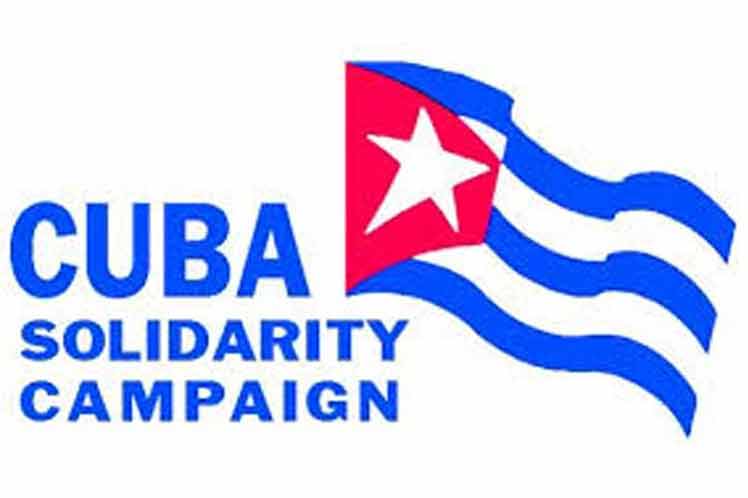 Arrests of Cuban antiterrorists in US recalled in UK

On a day like today, 23 years ago, the Cuban Five were arrested in the United States for trying to prevent terrorist attacks against Cuba, the CSC recalled on Facebook.

The text indicates that Gerardo Hernandez, Ramon Labañino, Rene Gonzalez, Antonio Guerrero and Fernando González were unjustly convicted to lengthy prison sentences, and were released in December 2014, after a strong international campaign.

The group was charged with spying on the US government, when in reality it was trying to prevent terrorist actions against their country by monitoring anti-Cuba organizations based in South Florida.

After the trial held in a hostile environment in the city of Miami, all were found guilty despite the fact that it could never be proved that they had any access to information that would jeopardize US national security.

During the years they spent in US prisons, the Five Heroes, as they are known in Cuba, suffered from humiliation, isolation in punishment cells for no reason, and deprivation of communication with their relatives.

Their resistance and courage inspired a solidarity movement, started in Cuba and with international reach, which even went as far as the Congress in Washington to demand their liberation.

On December 17, 2014, as a result of negotiations between Washington and Havana, Gerardo, Antonio and Ramon returned to Cuba, while Fernando Gonzalez and Rene Gonzalez had returned a few months earlier, after serving their sentences.

Two years later, Gerardo and Rene visited the UK to thank the British, and in particular the CSC and trade unions, for their contribution to their liberation.