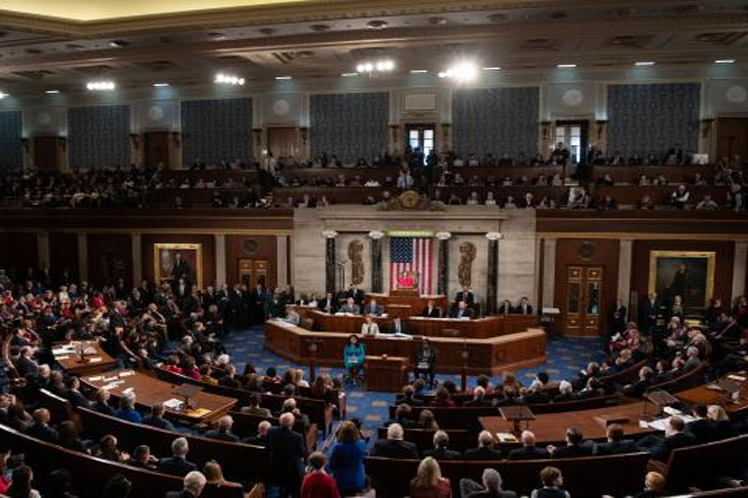 The blues begin this week a chaotic autumn, full of unavoidable deadlines and a long list of tasks that will make or break President Joe Biden’s legislative agenda, the publication estimated.

The group’s list of tasks includes voting rights, government funding, raising the debt ceiling, defense bills that must be passed, the fight over abortion in the wake of the Supreme Court decision in Texas and an investigation into the administration’s withdrawal from Afghanistan, The Hill listed.

However, it specified, the focus will be on Biden’s spending package, which includes the roughly $1 trillion infrastructure bill passed by the Senate and the $3.5 trillion Democratic bill, which would include party priorities such as fighting climate change, among others.

Wednesday is the deadline for Senate committees to finish drafting the bill and for House Democrats to finish committee votes on the various parts of the proposal.

However, legislative sources estimate that the deadlines are tightening and raising skepticism among Democrats, amid high-level divisions not only between moderates and progressives, but between the House and Senate.

As the budget issue heats up, Senate Democrats will make a second attempt at legislation on voting and elections, after Republicans earlier this year blocked a broad bill that would overhaul federal elections, known as the For the People Act.

Democrats would need 60 votes to begin debate, or the support of 10 Republicans.