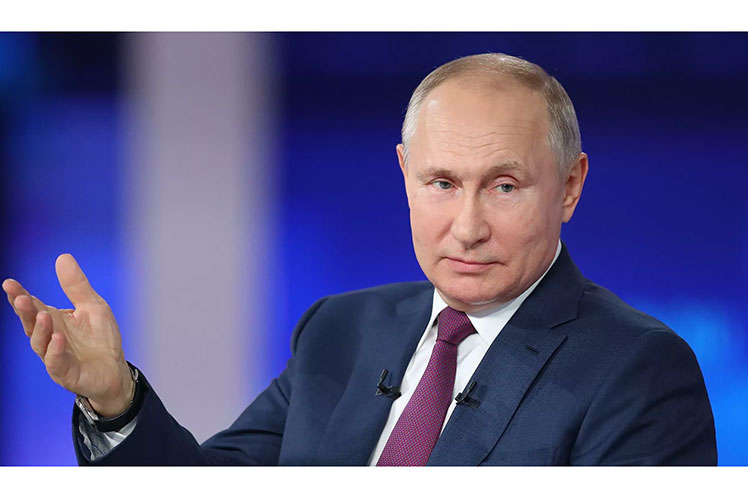 The politician did not specify what day the Russian president will exercise his right to vote, but promised to inform the media about it. ‘If there is any recording, we will show it; if not, we will report it’, he said, according to TASS news agency.

Putin announced on September 14 that he had to be confined because cases of Covid-19 were detected in people from his close circle.

Along with votes to the Lower House that began this Friday and that will conclude on Sunday, elections of heads of nine constituent entities of Russia will also take place (in another three they will be selected by representatives of the legislative assemblies) and 39 regional parliaments.

Half of the 450 legislators are chosen in a single federal district by party lists; the other 225 in single-mandate districts, one deputy per district.

In order to be represented in the Duma, political parties must get over five or six percent of the votes, which would allow them to guarantee one and two seats respectively, and if they get more than seven percent, they could already have representation.

According to the CEC, elections are held secretly and on the basis of universal, equal and direct electoral right, guaranteed by Russian law, regardless of sex, race, nationality, origin, property and social status.

Country citizens can vote when they turn 18 years old on or before the day of voting. If not imprisoned for legal crimes they are in full power of their political and civil rights. Participation in elections is free and voluntary.

Yesterday, the Russian president urged the country’s citizens to participate in the elections directly, but recalled that they can also exercise the remote electronic vote.