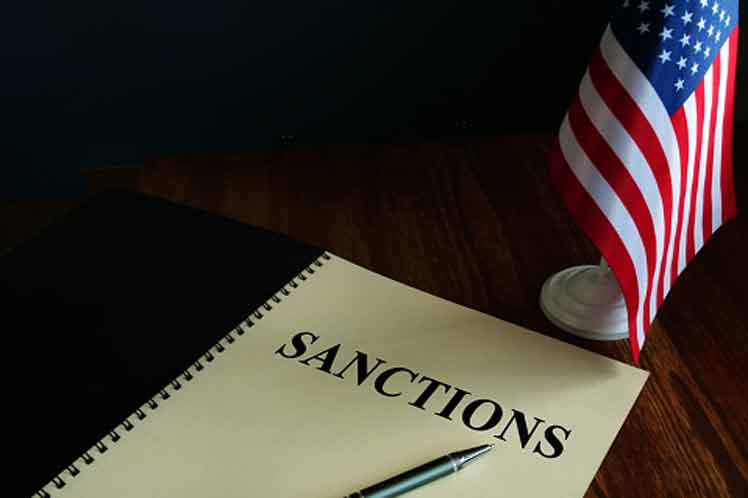 The academic published an extensive analysis (‘The US sanctions. The use and abuse of economic coercion’) on the www.foreignaffairs.com website, and pointed out that the truth is that Washington’s fixation on sanctions has little to do with their effectiveness and everything to do with something else: the decline of the United States.

In theory, the superpowers should possess a series of foreign policy tools: military power, cultural cache, diplomatic persuasion, technological prowess, economic aid, among others, he said.

But for anyone who has been paying attention to US foreign policy over the past decade, it is clear that Washington depends on one tool above all else: economic sanctions, the expert said.

The report pointed out that punishments – measures taken by one country to interrupt the economic exchange of another – have become the solution used for almost all foreign policy problems.

According to the expert, for instance, during the administration of former President Donald Trump, the punitive and punitive measures used by the Obama administration doubled. Over 420 actions were applied only in the case of Cuba, and even today the government of Joe Biden maintains them despite promises made during his electoral race to eliminate them.

This reliance on economic sanctions would be natural if they were especially effective in getting other countries to do what Washington wants, but they are not, Drezner said.

A 2019 Government Accountability Office study, cited by the academic, concluded that even the federal government was not necessarily aware of when sanctions worked.

Interventionist statements by US ambassador to Libya condemned

Interventionist statements by US ambassador to Libya condemned