Study in defense of environmental migrants presented in Italy 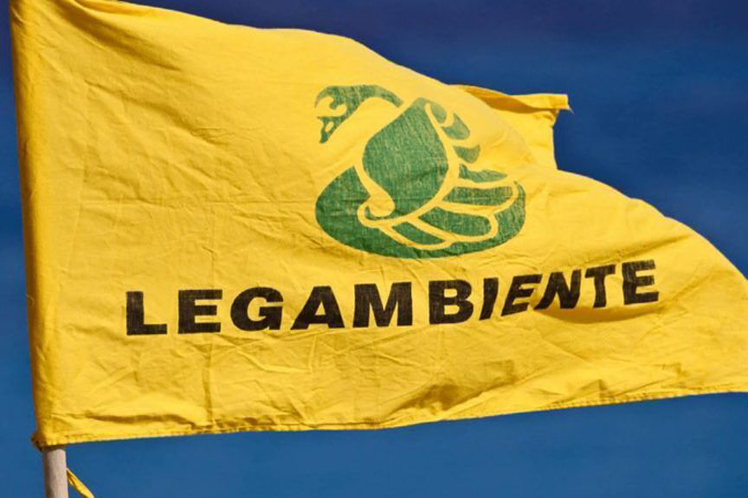 Study in defense of environmental migrants presented in Italy

Along with this environmental entity, this time the Italian edition of volunteer initiative ‘Let’s Clean the World’, is made up of 39 other leading organizations in integration and social justice, and from September 24 to 26 they will develop various initiatives throughout the peninsula.

Research on the subject, whose stated purpose is to ‘sweep away waste and prejudice’ stresses that by 2050, between 25 million and one billion people in the world could be forced to migrate due to environmental problems also induced by climate change.

It specifies that environmental stress and conflicts are the main cause of leaving their country for approximately 70 percent of migrants who arrived in Italy in the last four years.

Making the planet a healthier place, sweeping, along with waste, prejudices and mechanisms resulting in marginalization, injustice, and abuse, is the objective of Legambiente’s campaign, which returns this year with the support of a varied organizing committee.

According to a statement from Legambiente in the initiative there are also important entities involved in the integration of migrants, foreign communities, the disabled, the recovery and reintegration of inmates and ex-inmates, the fight against mafias and against all forms of discrimination, and in favor of the most vulnerable groups.

‘Migration is a global challenge that cannot remain in domestic debates, the lack of international acknowledgment of the legal status of ‘environmental refugees’ is a regulatory void to fill as soon as possible, although at national and European level it is also possible to formalize the recognition of the right of asylum for them, the study emphasizes.

In this regard, it asks the Italian government and parliament to broaden the forms of national protection to those fleeing the effects of the climate crisis, and to act as spokespersons to make these requests be feasible beyond the borders of nation-states.

The focus in Legambiente’ s dossier is on the ‘vulnerable among the vulnerable’ in a global scenario predicting the worsening of inequalities, the text says.

Climate change is not and will not be the same for everyone, the study indicates and points out that the loss and dissolution of ecosystem services, the impoverishment of soils, the taking up of resources, conflicts and social, ethnic and religious persecutions, they all converge at a constant: it is always the poorest countries and the poorest of the countries facing the highest price and the highest risk.