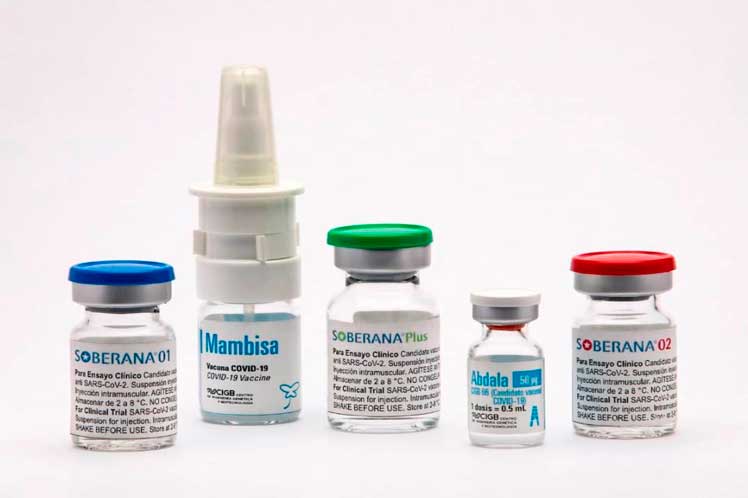 We have completed the production of all the doses of vaccines that we need to immunize our population. The challenge was great, but we did it, Eduardo Martinez, director of BioCubaFarma, wrote on his official Twitter account.

He commented that the Cuban strategy to create its own vaccines, based on the country’s capabilities, worked. We were able to develop more than one vaccine and manufacture the doses we need in record time and under difficult conditions, he said in another tweet.

Cuba developed five Covid-19 vaccine candidates, three of which have received emergency use authorization from the regulatory agency: Soberana 02 and Soberana Plus from the Finlay Vaccines Institute, and Abdala, from the Center for Genetic Engineering and Biotechnology (CIGB).

Mass vaccination started in May, first in territories and risk groups, then to the provinces and now in the pediatric population from two to 18 years of age.

Cuba is facing a delicate epidemiological situation in the control of the disease with daily contagion that exceed 8,000 cases, and for the scientific community and health authorities it is vital to immunize almost all Cubans to minimize the transmission of the virus.

According to the latest statistics from the Ministry of Public Health, 18,752,564 doses of both vaccines have been administered in Cuba.

One dose has been received by 8,537,572 people, and 5,547,792 people have already received the second dose, while 4.6 million Cubans have completed the vaccination scheme of three doses.