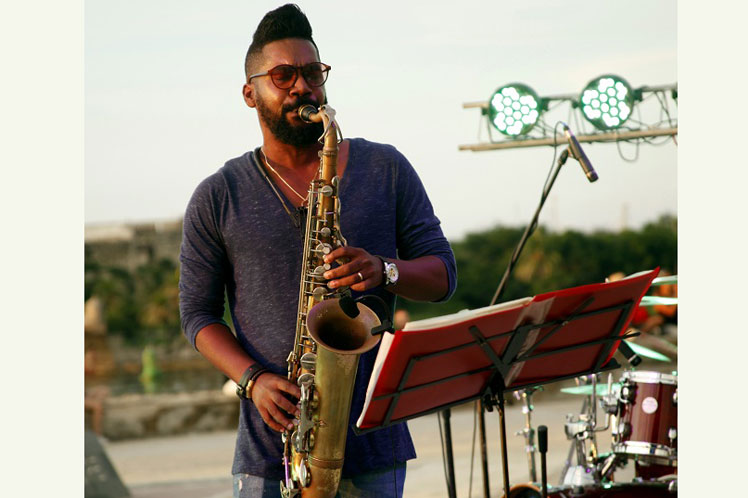 Produced by Empresa de Grabaciones y Ediciones Musicales(EGREM), the album features the collaboration of Asociacion Hermanos Saiz (AHS), as part of the activities on the 35th anniversary of this organization, made up of Cuba’s artistic avant-garde.

Herrera told Prensa Latina that he is recording all eight songs of the album, which showcase the talent of a score of musicians, including singers and instrumentalists.

About the selection of Bola de Nieve’s repertoire, Herrera, who is also the producer and arranger of six of the songs, said that ‘some songs are among his most popular ones and others are not so much known, but they are as incredible, and we thought it would be important to include them in this album.’

‘I am really happy with the result so far; we are still recording some voices, mastering, mixing, and I think this will be a project that will attract many people, and I hope they can have it soon,’ the musician pointed out.