Russia and US will continue negotiations on strategic stability 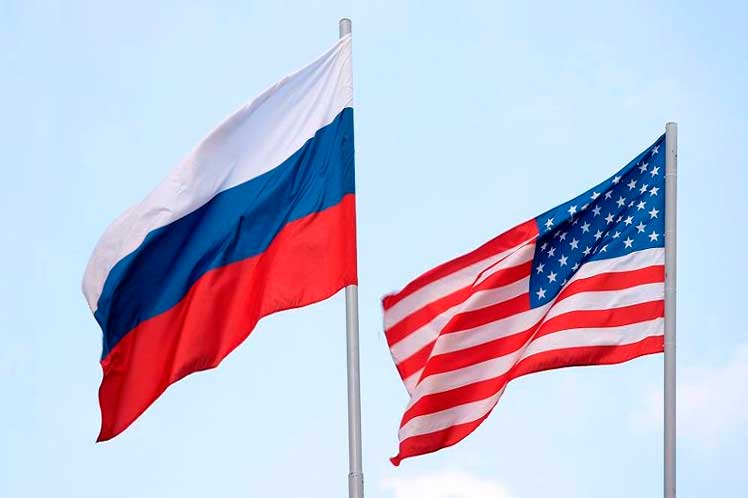 Russia and US will continue negotiations on strategic stability

In his speech at the 21st annual business and investment conference of the American Chamber of Commerce in Russia, the diplomat stressed that both countries began a dialogue in different areas such as cybersecurity and strategic stability.

Two weeks ago, Russian Vice Minister of Foreign Affairs, Sergei Riabkov, announced the meeting and acknowledged that both parties maintain contacts that he described as intense.

The first of these face-to-face meetings took place on July 28, at the United Nations headquarters in Geneva, led by Riabkov and US first deputy secretary of State, Wendy Sherman.

On that occasion, the Russian official acknowledged that the approaches of Moscow and Washington do not coincide in everything and that is why these meetings are held.

He emphasized that the objective is to ‘start the process’ and analyze in detail where the parties have differences, while trying to find areas of common work, ‘where there is some perspective’, he said.

The talks are an extension of the agreements reached at the June 16 summit between Russian President Vladimir Putin and his US counterpart, Joseph Biden.

In recent years, Moscow has criticized Washington’s withdrawal from the most important international agreements on strategic nuclear stability.

However, Russian President Vladimir Putin highlighted earlier this year the signing by the United States of the extension of the Treaty for the Reduction and Limitation of Strategic Offensive Weapons (Start III), for a period of five years.