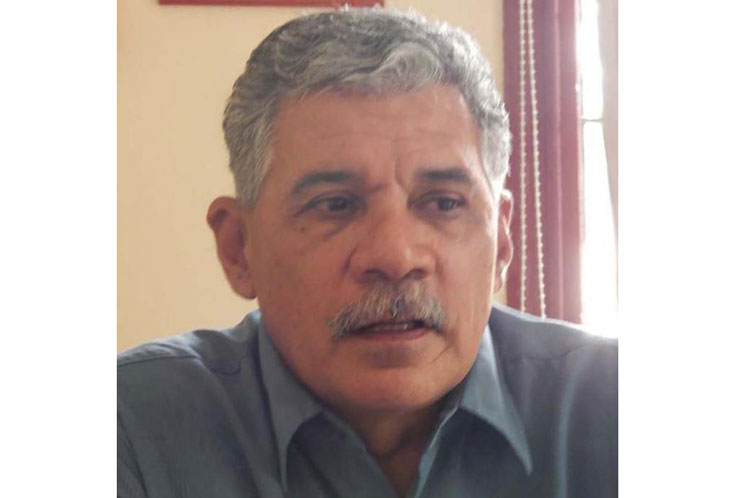 Havana, Sept 24 (Prensa Latina) The support of the Community of Latin American and Caribbean States (CELC), which is made up of 33 countries from this region, is very important for Puerto Rico's independence cause, Edwin Gonzalez, delegate of that country's Mission in Cuba, said on Friday.
Share on facebook
Share on twitter
Share on whatsapp
Share on telegram
Share on email

The Puerto Rican representative highlighted the presidents’ unity and consensus at the recent 6th Summit of Mexico on a number of issues of common interest and, particularly, on Puerto Rico’s Latin American and Caribbean status.

In an exclusive interview with Prensa Latina, Gonzalez noted the fact that CELAC acknowledged the efforts of the UN Decolonization Committee on Puerto Rico, which this regional organization, which does not include Canada and the United States, defined as ‘a matter of high interest.’

He stressed that, although Puerto Rico was the ‘big absentee’ at the summit, its cause was well represented and upheld by most presidents and thanked the solidarity of Mexican President Andres Manuel Lopez Obrador and Cuban president Miguel Diaz-Canel, among others.

Puerto Rico is Caribbean and Latin American nation under US colonial control since the 1898 military invasion, Gonzalez pointed out, when recalling that the presidents committed to continue to work on UN resolutions on the granting of independance to colonial countries.

The Puerto Rican diplomat, who has resided in Cuba for three decades, recalled the historic fraternal ties between Cubans and Puerto Ricans, since the beginning of independence wars, as reflected, he said, by National Hero of Cuba Jose Marti.

He also denounced the Cuban people is facing shortages and hardships due to the US economic, commercial and financial blockade, tightened by the current Covid-19 pandemic.