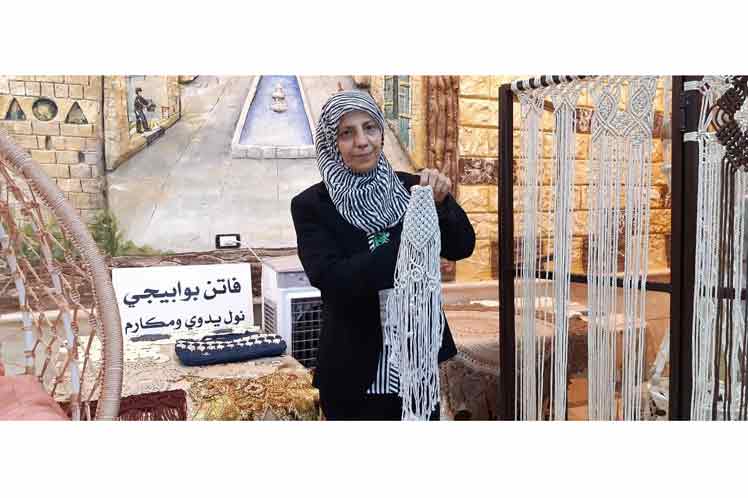 Damascus, (Prensa Latina) A group of Syrian veteran artisans made their dream of the 'Incubator for Traditional Craftmanship' come true, whose objective is the teaching, training and preservation of heritage professions that were affected by the war.

‘This is a comprehensive cultural development project to rescue handicraft, as it is an important aspect of Syrian cultural identity,’ Adnan Tanbakji, secretary of the Association for the Rescue and Protection of Popular Heritage in Syria, told Prensa Latina.

He explained that the ‘Incubator’ was established in the facilities of the old glass factory, which remained abandoned for 20 years, in the Dumar neighborhood on the outskirts of Damascus, and includes spaces for 36 crafts including brocade, Agbani, silk, mosaic, goldsmithing and pottery, among others. 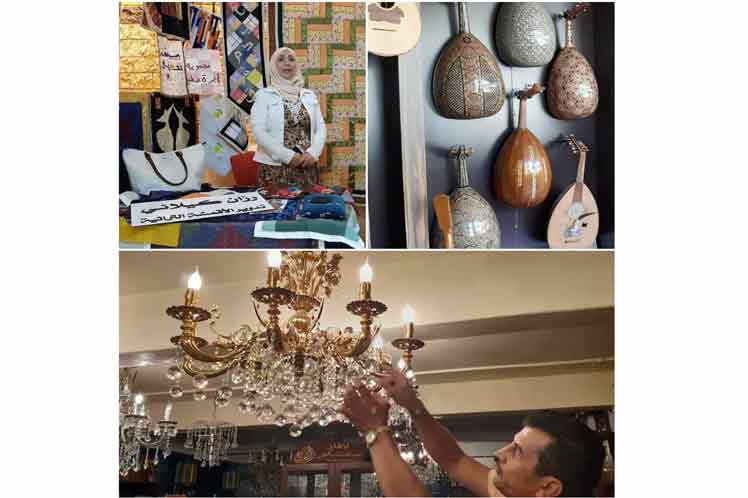 The Center also became the permanent headquarters of some 38 Sheik Kar – the ancient name given to the most experienced master craftsmen in their profession – and hosts courses for children and young people to transfer skills and ensure the continuity of those professions to future generations, Tanbekji added.

It is an educational complex and is in great demand to learn various crafts to rescue them from extinction and develop them through the exchange of experiences, he stated. 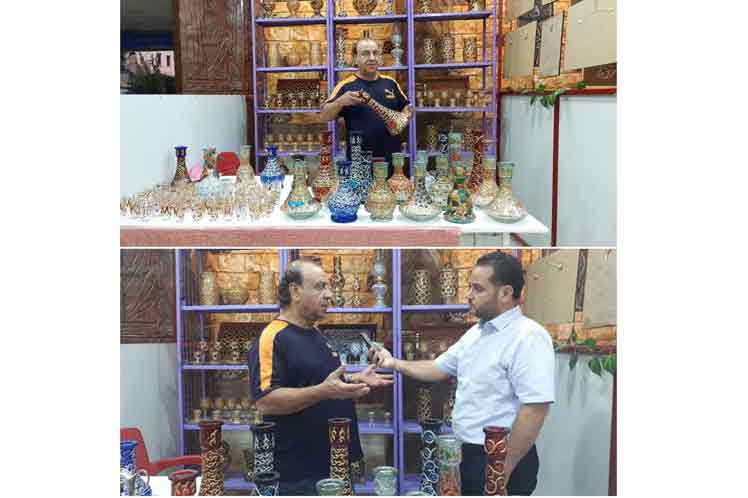 According to the executive director of the Incubator and winner of the National Creativity Award, Luay Shako, the goals also go beyond preserving heritage and are intended to contribute to social security through the rehabilitation of the workforce.

‘We organize training courses for relatives of martyrs and wounded in the war and also for people with special needs. (…) Each course lasts five weeks and at the end of it the graduate receives a certificate from the General Union of Craftsmen; in addition, they are offered job opportunities and even support to set up their small workshops,’ Shako said.

Syria and Belarus coordinate stances in face of Western onslaught

Syria and Belarus coordinate stances in face of Western onslaught