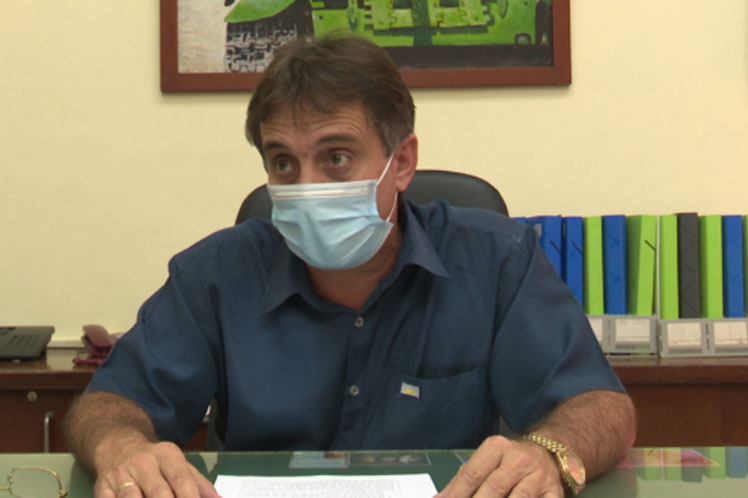 Matanzas, Cuba, Sep 25 (Prensa Latina) The western Cuban province of Matanzas on Friday began a stage of recovery which includes easing Covid-19 restrictive measures in sectors such as gastronomy, commerce, transportation and other services.

That decision is supported by the fact that 75 percent of the population has been vaccinated against Covid-19, and the pediatric population and those allergic to thimerosal (antiseptic and preservative used in medicines, topicals, cosmetics and vaccines) are undergoing a prophylactic process.

Furthermore, since September 6, Matanzas has reported fewer than 100 contagions a day, and all those factors have made it possible to start the gradual recovery of province’s economic and social life.

Governor Mario Sabines explained that 81 gastronomic establishments distributed in all 13 municipalities of the territory have the new healthcare certification, which establishes the parameters to be fulfilled to operate in the new stage.

According to the government leadership, the certified establishments will have longer closing hours and will operate at half their capacity or depending on the space to achieve the appropriate physical distancing, and without artificial air conditioning.

Sabines emphasized the compulsory compliance with the regulations for cooking, food handling and protection and ruled out, for the moment, the opening of bars and night centers, or parties and dance halls, due to the risk of contagion.

Hospitals, he pointed out, are in the process of reorganization with a view to reestablishing all their services gradually, while the presence on the beaches and other public places was authorized in accordance with the discipline of the citizens.

He reiterated the need to respect biosecurity regulations, carry out the institutional survey on workers and clients and facilitate teleworking, and announced the incorporation of urban and inter-municipal public transportation in October.

Other measures are to strengthen the closing of the inter-provincial borders and to keep the entry and exit permits in force in the province.

Havana and Mayabeque (west), Cienfuegos and Ciego de Avila (center), Santiago de Cuba and Guantanamo (east), and the Isla de la Juventud Special Municipality, all of them with epidemiological stability and a reduction in contagions, also began to reopen on Friday.