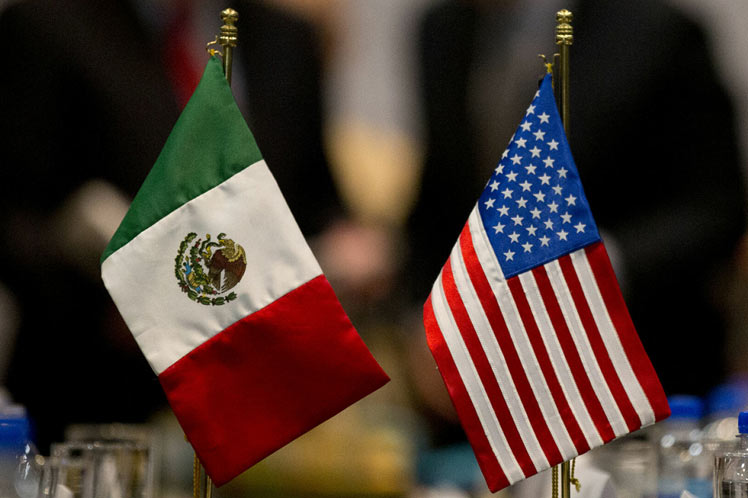 Mexican media recall that in August Foreign Minister Marcelo Ebrard filed a civil lawsuit for damages in the neighboring country, so the defendant companies compensate the government for damages caused.

However, 10 days ago Judge F. Dennis Saylor, of Massachusetts, accepted a petition in which lawyers of the companies requested that the next actions could be jointly carried out.

The notified defendants believe that reference to a shared brief in support of their petitions is the most efficient way to bring these issues before the Court.

Due to ease or malpractice in favor of the defendants, or to lighten workloads, the Massachusetts Court proposed a series of dates for them to present their defense arguments to the charges that Mexico has made against them.

While Mexico can oppose these provisions until January 31, 2022, the arms companies can re-file a ‘joint reply’ until February 28 of the same year. However, the Court assures that the accused are also empowered to present individual briefs during the trial.

Mexico sues them for negligent practices in the country that have caused a lot of damage and increased criminal violence by keeping the rearmament of organized crime gangs.

The government presented them before a federal judge in the United States, revealing its operations in the stock market, the names of its subsidiaries and who will be the defense attorneys during the judicial process.

The Mexican government’s lawsuit claims it seeks to end the massive damage such arms companies cause by facilitating illegal trafficking of weapons to drug cartels and other criminals in Mexico.

Mexico proved that more than 70 percent of murders and massacres committed in the country have been carried out with weapons from those 11 companies.