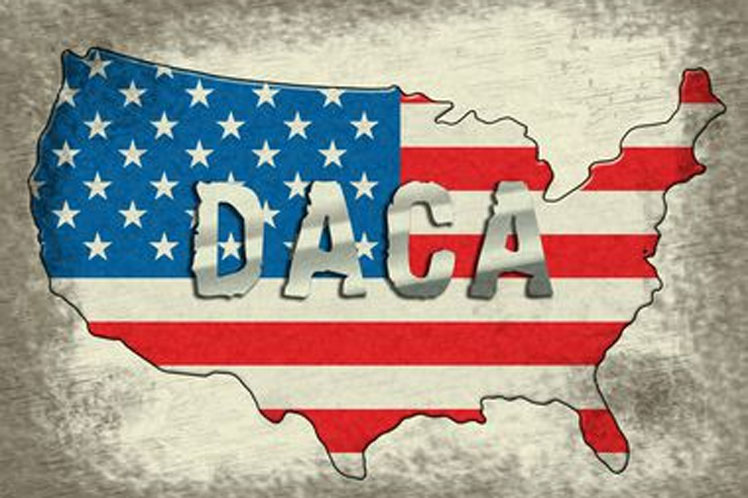 Washington, Sep 28 (Prensa Latina) The Biden administration took steps Monday to preserve an Obama-era program that offers protection for immigrants who were brought illegally to the United States as children.

The Department of Homeland Security announced a proposed rule that would ‘preserve and fortify’ the Deferred Action for Childhood Arrivals program, also known as DACA. Months ago, a federal judge in Texas ruled the program illegal and halted its acceptance of applications.

The Biden administration proposed a rule on Monday that would move some 650,000 immigrants who came to the United States illegally as children to the back of the line to be deported, in a bid to preserve an Obama-era program recently struck down by a judge. On Tuesday, a 205-page document detailing the rule will be published on the Federal Register, as the official government gazette is called, which opens a 60-day time to receive suggestions from population before final wording.

In this way, the White House buys time to preserve DACA, put into effect in 2012, under Barack Obama’s term, and declared illegal in July by a Texas judge.

Previously, former President Donald Trump (2017-2021) tried to put an end to such a provision, but Supreme Court prevented it at the time.

Back in June, House Democrats endorsed two initiatives that tried to grant citizenship access to holders of various immigration programs, including DACA, but Senate’s approval is yet to see, where GOPers have already raised their rejection.

The Secretary of National Security Alejandro Mayorkas claimed on Monday in a statement that it is critical to protect those who contribute to the US development, but only Congress can provide a permanent solution.

The proposal comes as President Joe Biden’s immigration agenda comes under fire from Democrats and Republicans, who allege that current US administration promised a more humane approach regarding thi issue and still pursues Trump-era policies.