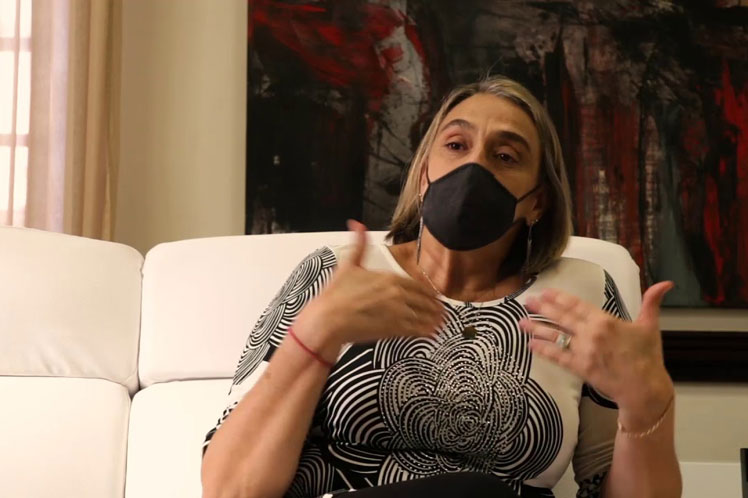 The document acknowledges different roles of people at home and forms of union, one of its main contributions, the Ph.D. in Legal Sciences from the University of Havana said in an interview with Prensa Latina.

At the same time, it allows equal marriage as well as the formation of a diversity of families in accordance with the evolution of the country.

The Family Code strengthens what should be the common thread in the family: love, affection, accompanying and respect, which may or may not be linked to consanguinity, she commented.

These new regulations are among the most revolutionary in the region, along with the Civil and Commercial Code of Argentina, and several similar European laws, she said.

Amid the debate brought about by the proposal, available to the public since September 15, the expert acknowledged among its achievements the role of close relatives such as grandparents, uncles and others to grant rights of affection.

In general, the Family Code highlights the role of each actor within households and the integration of principles, values ​​and rights included in the new Constitution, said Alvarez-Tabio, who is also a researcher on Civil and Family Patrimonial Law.

The draft legislation considers the links established between afective mothers and fathers, known as stepmothers or stepfathers, with children as well as other people so emotionally linked that they can be considered family members.

‘It also distinguishes two forms of life as a couple: marriage and domestic partnership; the latter allows the economic regime to be agreed between the parties,’ she explained.