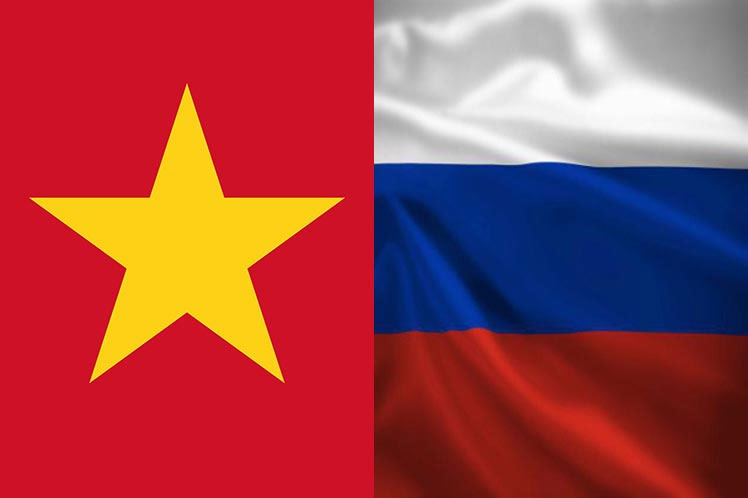 ‘We have a rich political, economic, technological dialogue, investment ties and, of course, a wide variety of humanitarian contacts,’ Lavrov stressed.

He said that cooperation in the international arena is close, which includes the Asia-Pacific region, where, he said, Vietnam is one of Moscow’s key partners, as well as on issues related to the activities of the United Nations.

Lavrov explained that the talks held on Tuesday are an opportunity to review the status of bilateral cooperation, taking into account the priorities established by the presidents of both countries in the telephone dialogue on last September 16th.

For his part, the Foreign Minister of Vietnam stressed the high level of trust between Moscow and Hanoi and expressed his hope that the ties between the two nations will be strengthened.

‘Russia has always been a priority for Vietnam. We have no strategic differences, and our two countries are linked by a very high level of trust,’ Bui Thanh Son told Sergei Lavrov at the beginning of the dialogue.

He pointed out that there are very important areas, especially with regard to the security and development of Vietnam, in which Hanoi only cooperates with Russia.

Bui Thanh Son stressed that beyond the strong friendship between the two countries, ‘we also need to renew areas of cooperation to continue developing a comprehensive strategic partnership.’