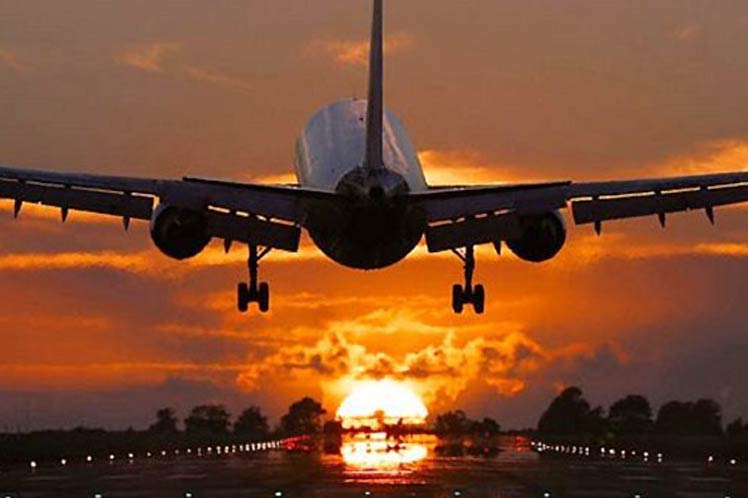 Among the airlines are American Airlines, Iberia, Air France, Copa Airlines, Viva Aerobus and Turkish Airlines, according to the website of the Cuban Airport and Services Company (ECASA).

American Airlines will fly from Florida, departing from Miami airport and with an authorized weekly frequency until November 2, while JetBlue will operate from the Fort Lauderdale air terminal on Fridays, and Southwest will fly from Tampa on Saturdays. Some charter flights will also arrive from the United States.

From the Caribbean and Latin America, Bahamas Air will come from Nassau; InterCaribbean, from Kingston (Jamaica); Air Century, from Santo Domingo; Wingo AeroRepublica will come from Bogota; Copa Airlines, from Panama City; and Viva Aerobus, from Mexico.

Air Canada will operate with departures from Toronto and Montreal, while Air Transat will operate from the same cities.

From the other side of the world, in Russia, Royal Flight airline will depart from Moscow on Wednesdays, Sundays and Fridays; Aeroflot on Wednesdays, Saturdays and Sundays, as well as AZUR Air and Nordwind.

As announced by authorities of the Ministry of Tourism, Cuba is preparing to gradually open its borders as of November 15, on the basis that by then, more than 90 percent of Cuba’s 11.2 million inhabitants will have completed the vaccination scheme against Covid-19.