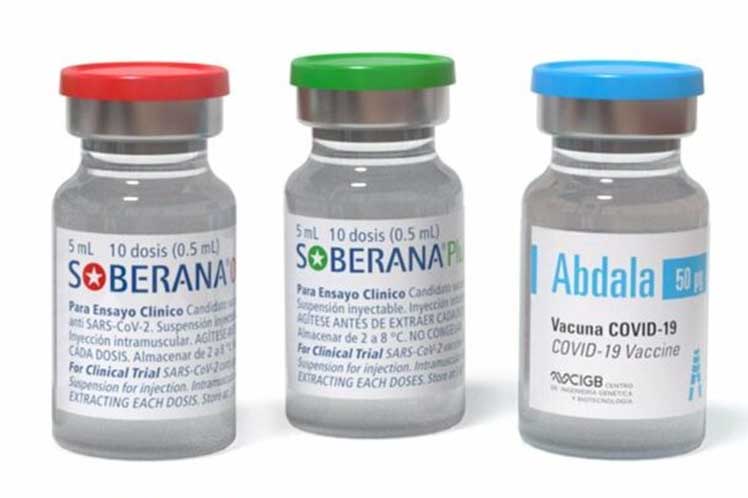 The process covers the entire country, counting on our own vaccines, they noted.

According to the director of Science and Innovation and Technology at the Ministry of Public Health (MINSAP), Iliana Morales, it is not a rushed event, but it is rather rigorously carried out, based on a regulatory and ethical component.

From the trials we went on to the study, then to the intervention, then to mass vaccination, Morales explained on the Mesa Redonda (Round Table)radio and television program.

We have reasons to be happy, but at the same time to be committed, stressed Morales, who emphasized that it is vital to comply with the three doses to achieve immunization.

She reflected on how Cuba has 80.9 percent of its population with at least one dose of a vaccine against Covid-19, but if measured as in other countries, Cuba would have 92.5 percent.

She explained that the percent of administered doses in Cuba on a daily basis is based on the total population.

However, there is another rate that is based on the vaccine-eligible population, which is really what many countries show, where convalescents with less than two months who cannot be immunized, patients with severe diseases, those treated after emergency surgeries or due to other diseases, those stranded in other countries and children under two years of age are excluded.