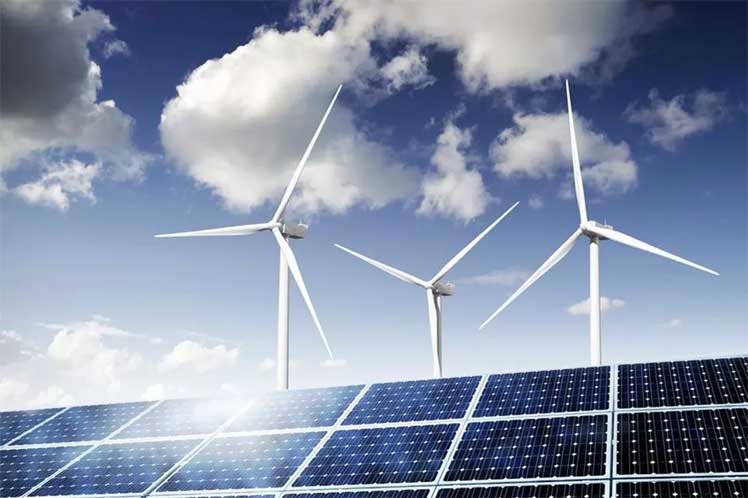 Body: The previous comment stood out during the opening of the Energyear Caribe 2021 congress, an event that seeks to encourage nations to produce this type of energy.

Almonte said that the present administration was proposed to promote renewable energy sources, because in order to satisfy the population’s energy demand they must resort to unstable, expensive and polluting plants.

‘Yesterday there was a presidential decree for the signing of about 10 contracts that will be signed for the execution of new renewable energy projects,’ the official revealed.

He also said that his country promotes the use of renewable sources, particularly with the approval in 2007 of Law No. 5707 on Incentives for the Development of Renewable Energy Sources and its Special Regimes, which will be modified to adapt it. to new technologies and regulations.

‘Perhaps we are not a large country to have a great exploitation at the biomass level, but if we are a country with conditions for a greater exploitation of solar resources, we can also have greater sources of wind energy,’ he added.

For his part, the Vice Minister of Energy Saving and Efficiency, Alfonso Rodríguez, stated at the event that a draft law on energy saving and efficiency was sent to the National Congress, which includes electric mobility in order to encourage entrepreneurs to energy saving and achieve more efficiency.

He explained that the distribution networks are highly saturated by energy demand, therefore, this new legislation will be a tax incentive for companies that invest in energy saving and efficiency equipment.

With the new legislative modifications, he specified, if approved, there will be a true energy transition in the country.