US funding for journalists to attack Cuba denounced 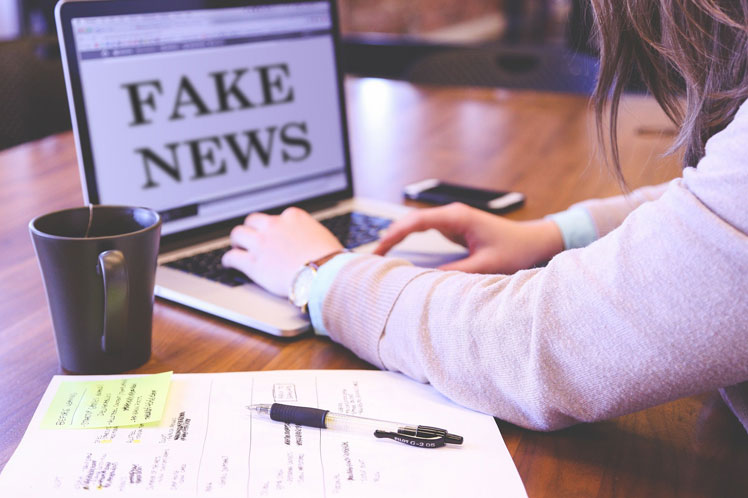 US funding for journalists to attack Cuba denounced

Professionals associated with so-called independent publications which are financed with Washington’s money such as El Estornudo, Periodismo de Barrio and Cuba Posible are trained by non-governmental organizations (NGOs) that operate with financing from the National Endowment for Democracy (NED), a facade of the Central Intelligence Agency, and the Open Society Foundations.

According to an article published in the local newspaper Granma, the Cronos Civil Association, based in Argentina, received last year US$80,000 from the NED to train Cuban journalists linked to its dependent websites.

This organization has two main media, Revista Anfibia and Cosecha Roja, which carry out training projects and scholarships for professionals of the sector from Cuba.

The Instituto Prensa y Sociedad (IPYS), based in Peru, also obtained a total of 70,523 dollars last year to develop programs aimed at training ‘Cuban independent journalists’ and promoting their links with communication specialists in the region.

In turn, Cronos and IPYS receive funds from the Open Society Foundations, a report by the Club Argentino de Periodistas Amigos de Cuba (Argentine Club of Journalists Friends of Cuba).

Similarly, the Investigative Journalism project in Cuba, of the Espacio Publico Foundation, based in Chile and developed between 2019 and 2020, also works with NED dollars.

According to the sources, the agenda of these media and journalists is political correctness, an aesthetic and a profile friendly to progressiveness that appears to have a low political profile, ‘questionable in light of their funding sources, NGOs linked to the worst crimes against peoples.’

All this, with two clear purposes: to make journalism a successful career, and to create a narrative from which to generate a common sense aligned to the standardization in political correctness of concepts such as independence, democracy, independent journalism and human rights.

According to sources, such a reality is only part of a huge continental project to train professionals in the field in Latin America, which includes other institutions such as the Gabo Center in Colombia and Article 19 in Mexico.

Precisely some of the sites of the so-called ‘independent journalists’ benefiting from such initiatives gave online coverage against the Cuban Government during the July 11 and 12 riots in Cuba, which were instigated from the United States as part of a political and communication operation.