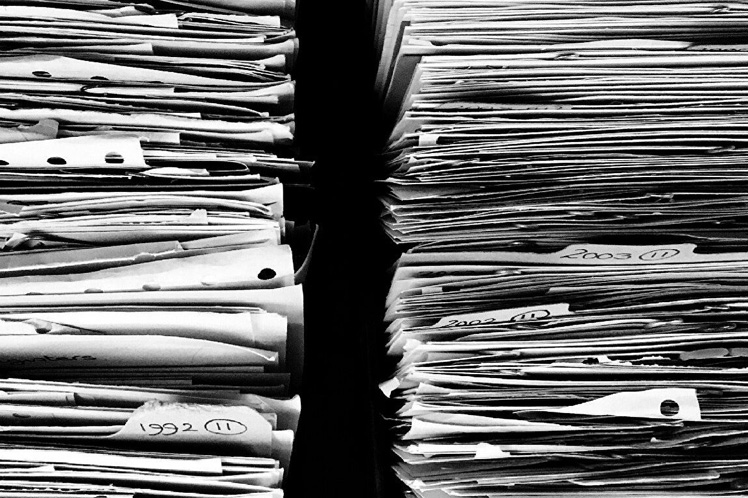 In a statement, the Presidency of the Republic explained that Abinader’s net worth affidavit shows the legal architecture with which he manages the net worth accumulated through his own and his family’s entrepreneurial effort, and ‘several foreign companies (offshore) were declared’ parts of those assets.’

‘The main reason for using this type of companies is due to the fact that, until late 2008, the Dominican Republic did not have an effective legal framework for corporate law. Because of this, purchasing assets and even doing business by using Dominican companies posed significant obstacles,’ it added.

The document also stated that the head of State and his family used the offshore companies to manage local assets and investments, and the Consortium’s daily updates acknowledge his transparency because, when he was sworn in, he included these companies in his net worth.

On the other hand, it said that he and his siblings own the Panamanian companies Padreso S.A. and Litlecot Inc., which were created before he took office, according to the investigation of Noticias Sin.

As part of a process of asset restructuring to achieve the dissociation of the management of family assets, when taking office, the president and his family decided to establish a trust in the country to manage his own and his family’s assets.

Finally, the document stated that since August 16, 2020, the president has been completely dissociated from the management of all the companies controlled by the family, either created in the Dominican Republic or abroad.