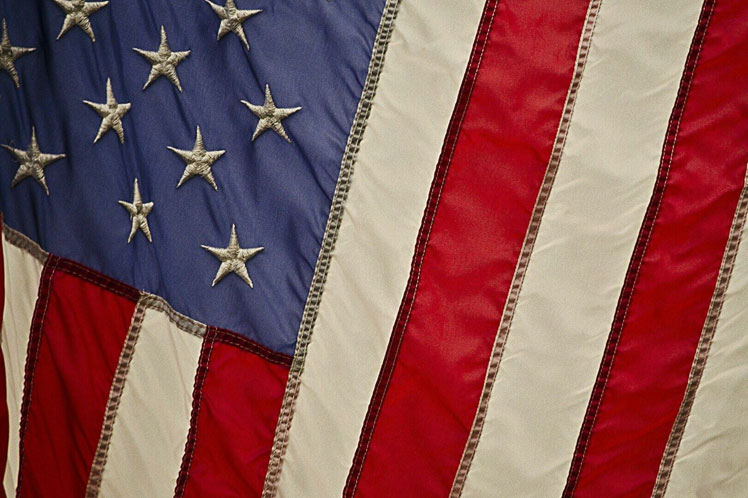 An estimated 477,200 more people died, due to Covid-19 and other reasons, between March and December 2020 compared to the same time in 2019, according to a study led by researchers with the National Cancer Institute (NCI).

74% of Blacks, Latinos and Native Americans who died between March and December 2020 did so from Covid-19, researchers said in the study published on Annals of Internal Medicine journal.

Overall deaths of male and female Blacks, Latinos and Native Americans were 2 to 3 times higher compared with white and Asian male and females during the 2020 period assessed, when population per 100,000 persons were accounted for, the study said.

‘Black and Latino persons are more likely to have occupational exposures to COVID-19 than White persons; they also are more likely to live in multigenerational households and more densely populated neighborhoods and have less access to health care and private transportation,’ researchers said.

Disparities in risk, hospitalization and death from Covid-19 are attributed to structural racism prevailed in the United States, according to the NCI.

The disparities were similar when factoring in the 61,200 deaths that weren’t attributed to Covid, the study said.

Blacks, Latinos and Native Americans also were dying at higher rates — although there were increases among all groups — due to medical conditions such as diabetes, heart disease and Alzheimer in 2020, per the study.