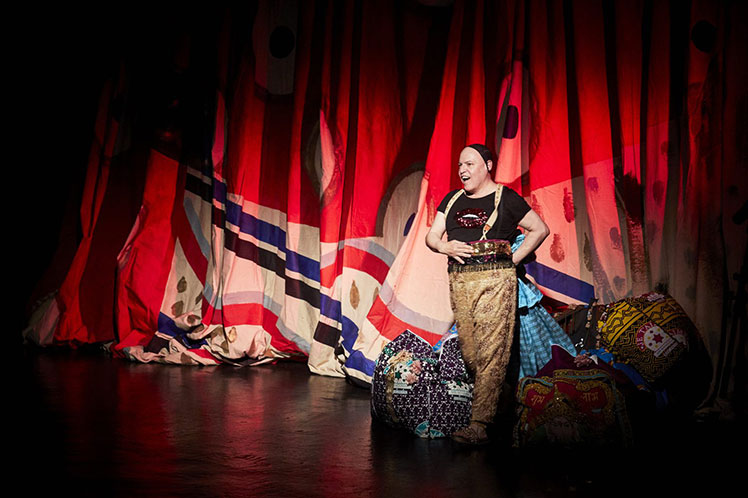 According to the organizers of the event scheduled for November 17-28 in the city of the same name, a dozen countries have confirmed their participation with artistic works and training workshops.

Argentina, Germany, China, Spain, the United States, France, Japan, Mexico and Peru are the nations that make up the program of the meeting that will be held in person and virtually.

France, this year’s guest of honor, will be represented by the Comédie de Caen of the National Dramatic Center of Normandy with the monologue ‘The Portrait of Raul’, which will open the event.

Berlin People, from Germany, together with the local Pies en la Tierra will be in charge of bringing jazz to Loja, while the United States will offer the work ‘Transcending Boundaries: A Celebration of Music and Contemporary Dance’, with the participation of the percussion group Exit 9 together with the dance cast Von Howard Proyect, who will also perform in Saraguro.

Mexico will participate virtually with the Folkloric Ballet of the University of Colima, while Japan and China will offer a cycle of Asian cinema with a selection of films from their cinematographic and audiovisual production.