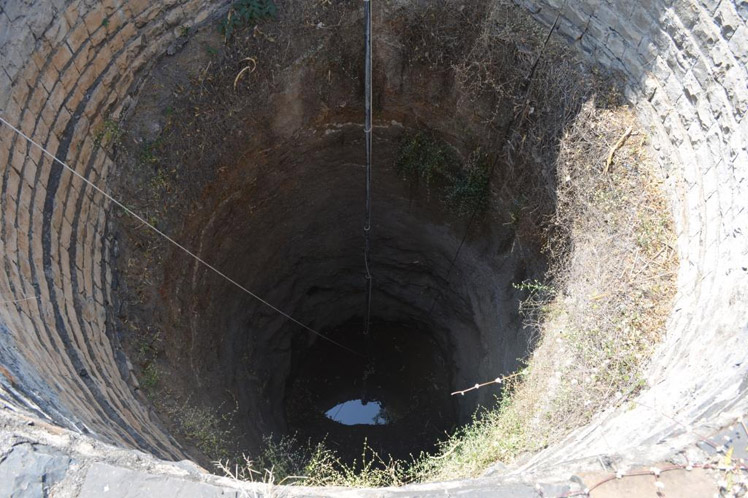 Terrestrial water storage (TWS) decreased on the planet at the rate of 1.0 centimeter per year between 2002 and 2021, according to a report published by the World Meteorological Organization (WMO).

The TWS includes all the water in the land surface and the subsurface, that is, superficial, the soil moisture, snow and ice and underground, Down To Earth portal pointed out.

The greatest losses of this vital resource in the world correspond to Antarctica and Greenland, but many highly populated places in lower latitudes also show high TWS falls, such as India, which shows a loss of at least 3.0 cm per year, according to the investigation.

Water is a key requirement for human development but only 0.5 percent of the total on Earth is available as fresh.

Water resources around the globe are under enormous pressure due to human and natural stress generators like population growth, urbanization and declining fresh water availability.

Furthermore, extreme weather events are also responsible for the pressure on water resources in all sectors and regions, WMO noted.