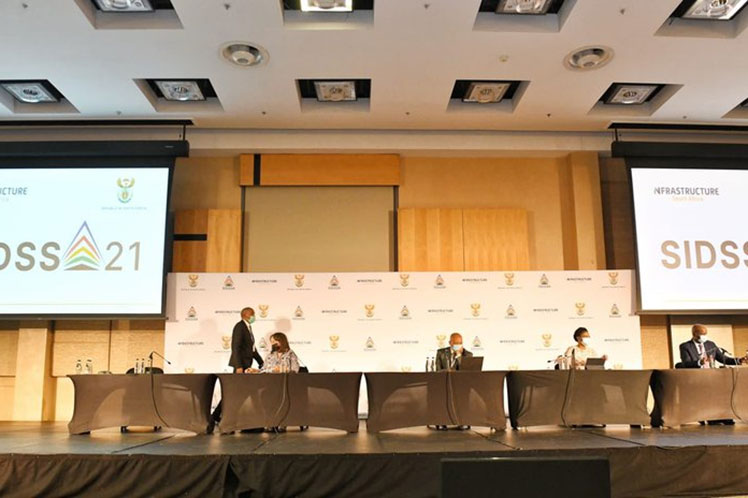 In statements to the press before the second South African Sustainable Infrastructure Development Symposium (Sidssa), the high official recalled that during the first meeting, in 2020, around 62 projects were presented.

These initiatives, in which significant progress is being made today, she added, involved both the national private and state sectors.

For the second symposium, beginning this week, she said, the Government will present 55 new projects to the market with the purpose of raising funds to enter the construction process.

South Africa is currently struggling to recover from indirect effects of the Covid-19 pandemic, which at times made it necessary to reduce national economic activity.

Yesterday, the Reserve Bank revealed that the boom in commodity prices, among other factors, has favored the recovery of the South African economy.

In this regard, the Bank’s head of research, Chris Loewald, said that the country’s gross domestic product has shown a solid improvement in recent months, although it has had a lower performance than expected when assessed sector by sector.

Increase in digital commerce in Italy

DPRK calls for speeding up development of rural construction

Increase in digital commerce in Italy

DPRK calls for speeding up development of rural construction