A future without hunger premise of the World Food Day 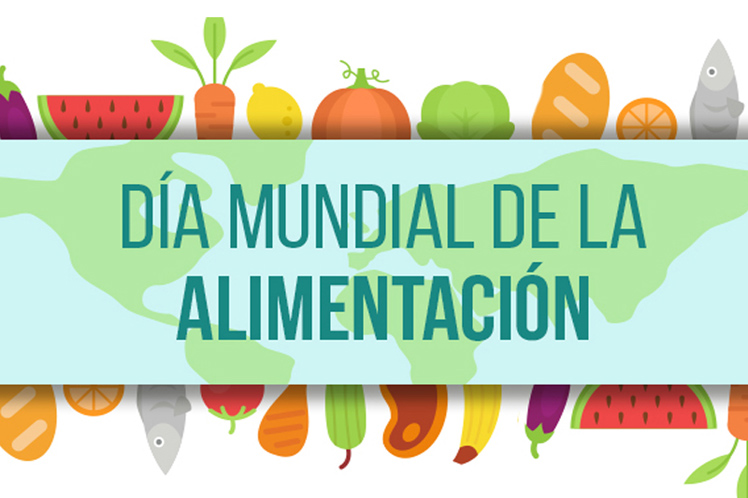 A future without hunger premise of the World Food Day

UN Food and Agriculture Organization (FAO) highlighted in a statement that the theme of the day is a call to action, in favor of ‘better production, better nutrition, a better environment and a better life, leaving on one behind’.

The World Food Day, upon request by FAO, has been celebrated every year since 1979 on October 16 to commemorate the founding of that organization in 1945, which this time plans events in 150 countries, making it one of the most commemorated dates of the year.

The official inauguration will take place on-line and on-site in Rome and will be led by QU Dongyu, FAO Director General; David M. Beasley, Executive Director of the World Food Program (WFP); and Gilbert F. Houngbo, President of the International Fund for Agricultural Development (IFAD).

The ceremony will include a special broadcast of video messages from Pope Francis and António Guterres, Secretary General of the United Nations; In addition, Professor Klaus Schwab, Executive President of the World Economic Forum, will deliver an on-line speech.

In the afternoon session, a special round table dialogue on tea and coffee is planned to explore the traditions and production methods behind these drinks, that unite different cultures.

The UN specialized entity indicated that the message of World Food Day is more important than ever and argued that climate disturbances, conflicts and the Covid-19 pandemic altered the lives and livelihood of millions of people last year.

‘Humanitarian emergencies in Afghanistan, Haiti and other hot spots have aggravated the global food security situation’, it said.