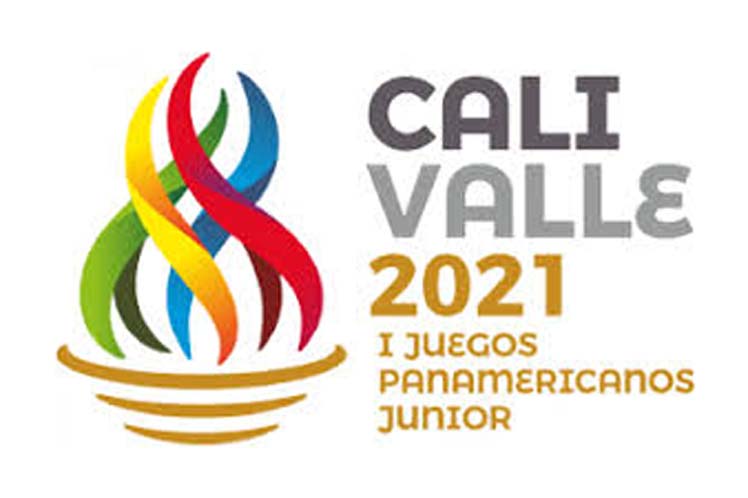 At the ‘Formación de Atletas de Alto Rendimiento (ESFAAR) Cerro Pelado,'(Higher School of Training High Performance Athletes) in Havana, judo, weightlifting and fencing sportspersons are increasing the training load these days on their way to win prizes in the great continental event.

Pending the closing of registrations in October, and the ratification of the 33 quotas in athletics, Cuba plans to compete in the Colombian competition with a delegation of about 210 athletes, according to a press tour of the ESFAAR.

Judo received in the last hours the invitation for three representatives and raised to six the quotas (three women and three men), in an intention to attend with 10 figures, after not being able to compete in the Pan American Youth Championship in August due to several Covid-19 cases.

Thus, in the tatamis of Cerro Pelado, the women Thailen Castillo (57 kg), Idelannis Gomez (70 kg) and Thalia Nariño (+78 kg); as well as the men Kimi Bravo (66 kg), Serguei Rodriguez (90 kg) and Ray Keny Diaz (+100 kg) are taking advantage of the practice sessions in order to achieve medals in the Cali-Valle competition.

In the weightlifting gym, eight weightlifters have been preselected, of which only two women and three men will make the trip to Colombia under the orders of coach Lazaro Rivera.

In statements to Prensa Latina, Rivera valued as favorable the practice sessions despite the short time of preparation and among those with greater options to dispute medals, he mentioned Marifelix Sarrias (+ 87 kg) and Edisnel Corrales (73 kg).

Fencing secured two players: a woman and a man in each of the three weapons (epee, foil and saber), their coach is Yandy Ortega, who is intensifying their preparation to include his sword experts among the top eight.

The head coach of Cuban team noted that the six youngsters, all members of the senior pre-selection, are in a good state of preparation, while acknowledging the rivalry they will face against fencers from the United States, Canada, Mexico, Brazil and Venezuela.

The ESFAAR ‘Cerro Pelado’ along with the Giraldo Cordova Cardin Center, located east of Havana, concentrate most of the pre-selected fencers, who will go to Cali-Valle at the beginning of a stage with the final goal at Paris 2024.