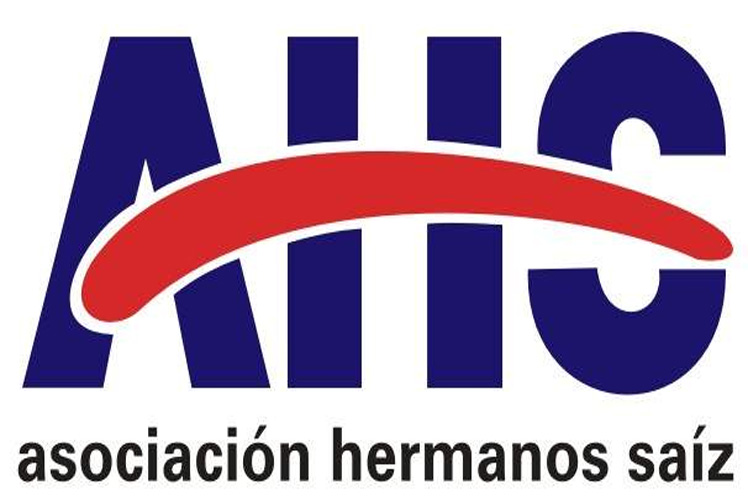 As he told Prensa Latina, the phrase of the promotional campaign refers to the challenge of maintaining the youthful spirit and alludes to a phrase by the leader of the Cuban Revolution, Fidel Castro, pronounced during a meeting with members of the organization’s National Council in 1988.

By then Fidel said the genesis of such an organization was justified now and always, and under such designs the entity then seeks to integrate itself and become vital to Cuban culture and society in general, Toledo said.

According to the vice president, despite the impact of Covid-19, artists have remained active on digital platforms, which became a fundamental stage to connect with different audiences and even exchange between creators.

Several television projects such as Back to the Burrow, Parenthesis and Once a year, the radio program In Clue born in 2021 and other initiatives on social networks and traditional media have allowed the artistic and literary work of the AHS to unfold.

I think the Association has been resized. We have made networks a vital space even for questions related to creation and their operation.

This has allowed us to achieve greater reach at the international level, which is why we can no longer think of an exclusive event for fixed spaces in the future, he argued.

The 35th birthday, a number that coincidentally marks the age limit to be a member of the union, will arrive with face-to-face and virtual activities in all the provinces, concentrated in October since the 18th marks the date of its origin and the 20th marks the Day of Cuban Culture.

Of the activities planned to celebrate, the delivery (as every year) of the Masters of Youth recognition that falls on seven artists, researchers or pedagogues recognized for their professional career and contribution to culture.

This 2021 the winners go to the writer Senel Paz, the theater researcher Vivian Martínez Tabares, the choreographer and dancer Miguel Iglesias, the cultural critic Manuel López Oliva, the director of the Guerrilla of theater workers in Granma, René Reyes Blázquez, the historian Luis A Figueroa Pagé and the musician Bobby Carcassés.

There will also be the entrance of the new members and honorary members of the group, as well as the delivery of the scholarships and prizes of the organization, the 35th anniversary stamp, literary presentations, exhibitions and audiovisual premieres.