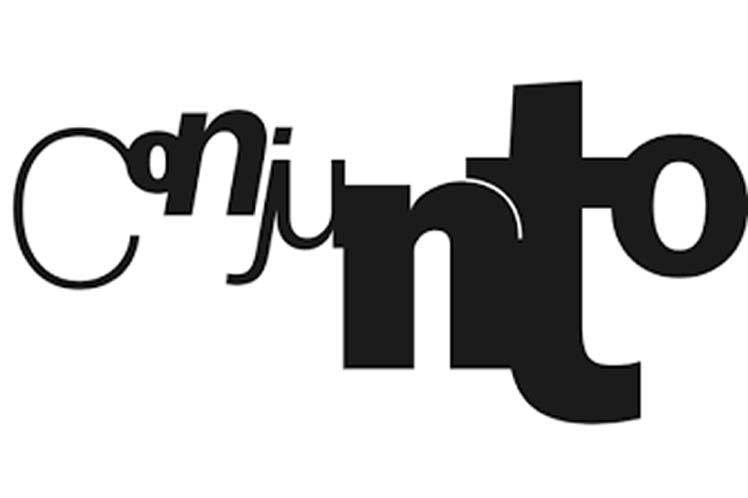 Havana, Oct 8 (Prensa Latina) The magazine Conjunto from the Cuban institution Casa de las Americas (House of the Americas) is launching an issue on Friday on the celebration of the Day of Latin American Theater and the 54th anniversary of Ernesto Che Guevara's death.

The website of this institution shared the 196th issue of the magazine specialized in theater, which features sections and dossiers of authors from a dozen countries this time.

The magazine dedicates a special section to Colombian teacher Santiago Garcia, who died in March 2020 and was paid a tribute during the Alternative Theater Festival in Bogota to praise his contributions to this art.

The magazine also features testimonies and reflections on the artistic work of the Miskitos from Honduras, led by director Tito Ochoa, and an account of puppet theater in the Dominican city of Quisqueya.

Conjunto includes the feminine and feminist approaches of Colombian Liliana Hurtado, and Chilean researcher Galia Arriagada, the latter with a work about Mapuche dance expressions, seen as an upward assertion process.

The first edition of the Manizales Latin American Festival, in Colombia, was held on October 8, 1968, which launched the Day of Latin American Theater with the participation of groups from Argentina, Brazil, Colombia, Ecuador, Paraguay, Peru and Venezuela.