WHO notes world’s deficit of investment in global health 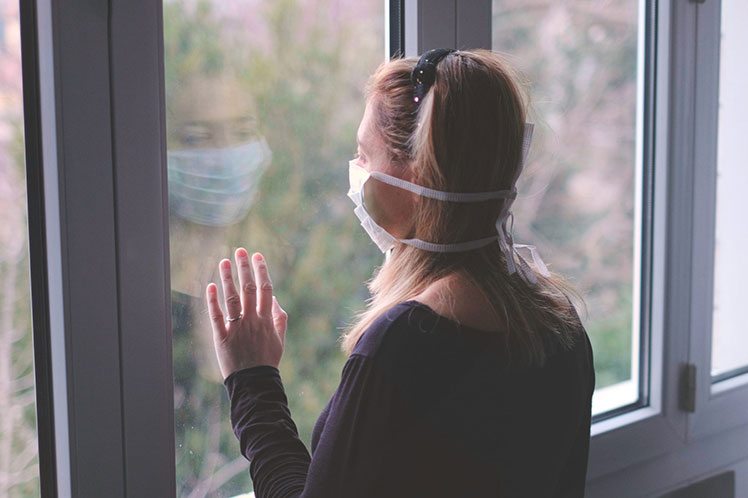 WHO notes world’s deficit of investment in global health

We must pay attention to the problem and seek action mechanisms to drastically accelerate the mental health investments, WHO’s Director General Tedros Adhanom Ghebreyesus reflected in such report.

The latest Atlas on the issue shows that in 2020, 51 percent of the 194 WHO member States reported that their mental health policy or plan was aligned with international and regional human rights instruments, far below the target of 80 percent.

Only 52 percent of countries met the goal for mental health prevention and promotion programs, also well below the 80 target, the document added.

The only estimate achieved last year was a reduction in the suicide rate by 10 percent, but even then, only 35 nations claimed to have a stand-alone prevention strategy, policy or plan.

However, steady progress was evident in the adoption of mental health policies, plans and laws, as well as improvements in the ability to report on a set of core indicators, he detailed.

Meanwhile, he noted, the percentage of government budgets allocated to mental health has barely changed over the past few years, and continues to hover around two percent.

Furthermore, when policies and plans included projections of the necessary human and financial resources, only 39 percent of the countries that responded to the study indicated that they fulfilled the allocation to the former, and 34 percent to the latter.

The Atlas warned overall that the world is falling short of most of the 2020 targets and the extension of the WHO Mental Health Action Plan to 2030 provides a new opportunity for progress.

Published every three years, the analysis is based on the collection of data from around the world on policy, legislation, financing, human resources, availability and utilization of mental health services.

WHO urges the world to prepare for Omicron spread

WHO urges the world to prepare for Omicron spread