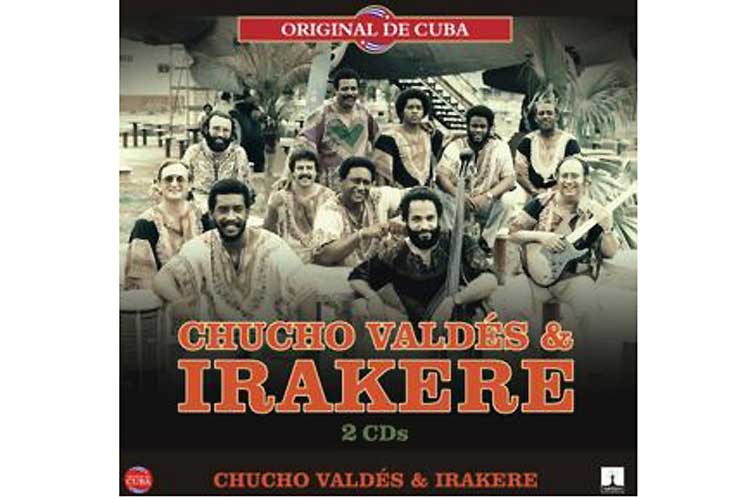 The honors to the virtuoso pianist and the Latin jazz band Irakere begin with the release of the bolero song ‘Una melodia a Picho’ (A Melody to Picho), composed and performed by Cesar Lopez along with instrumentalists Harold Lopez-Nussa, Carlos del Puerto, Enrique Pla, Harold Madrigal, Orlando Valle, Julito Padron Veranes, among others.

According to EGREM, the release of this recording coincides with the 80th birthday of Chucho Valdes, winner of the National Music Award and ‘one of the greatest artists in the history of Cuban music of all times,’ internationally recognized for the quality of his works and performances.

With an artistic career with the Irakere band, saxophonist Lopez reflects what he learned during those years, while presenting new creative aspects of Chucho, ‘who has a very strong and interesting melodic vein, and I wanted to reflect those well-elaborated and romantic melodies.’

The song is a preview of the album ‘Los herederos. Homenaje a Chucho Valdes e Irakere’ (The Heirs, Tribute to Chucho Valdes and Irakere).

The performance, within the framework of the Cuban Culture Day celebrations, follows the premiere of the song ‘Cancion de Junio para Cantar en Octubre,’ recorded in the late 1980’s by Argelia Fragoso and Xiomara Laugart, as a tribute to guerrilla fighter Ernesto Che Guevara.

Cubans and Vietnamese, firm on path traced by Fidel Castro

Cubans and Vietnamese, firm on path traced by Fidel Castro