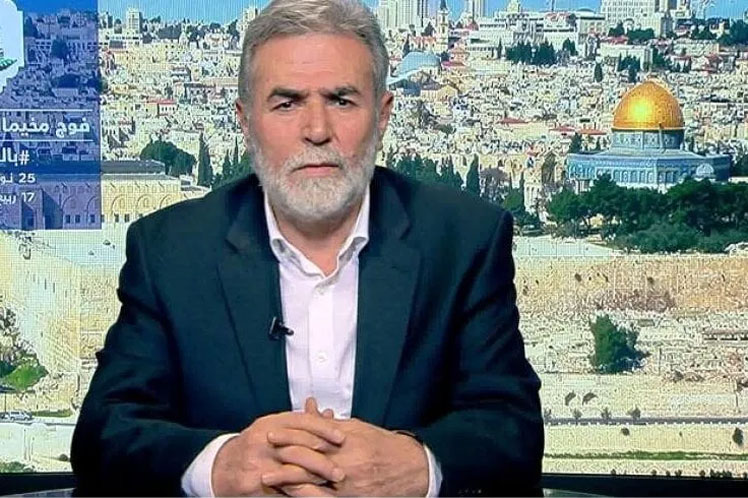 We declare a state of general alert among the ranks of our fighters. We are fully prepared and ready, the al-Quds Brigades, the armed wing of the group, said in a brief statement.

The head of the Islamic Jihad, Ziad al Nakhaleh, affirmed last night that the formation is ready to go to war in defense of the prisoners.

The statements coincide with a hunger strike launched the day before by hundreds of Palestinian detainees in prisons of the Jewish State.

The Palestinian Prisoners Society puts the number of detainees who have stopped eating at about 400, most of them from Islamic Jihad, although the Israeli press claims it is about 250.

The aim of the strike is to denounce the punitive measures implemented by the Israel Prison Service (IPS).

Following the escape of six Palestinian inmates from the Gilboa maximum security prison last September 6, the IPS clamped down on the rest, particularly members of Islamic Jihad, to which five of the escapees belonged.

The actions included solitary confinement of numerous detainees and restrictions on access to services such as the canteen and television. But it was the decision to relocate militiamen from that formation that sparked fierce protests.

In response to the Israeli measures, prisoners set fire to cells in Ramon, Ofer and Kzi’ot prisons.

The escape of the six Palestinians, was celebrated massively in the Gaza Strip and the West Bank, however they were recaptured shortly thereafter,

The International Committee of the Red Cross recently stated that it is seriously concerned about the deteriorating health of Fasfous and Qawasmeh.

Palestine: Israeli settlers are the face of the occupation

Palestine: Israeli settlers are the face of the occupation