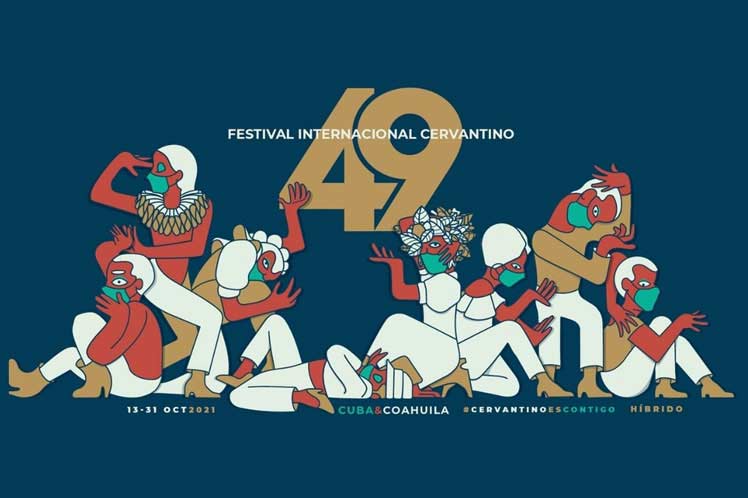 More than fifteen productions are on the agenda of the cultural event, which takes place in the state of Guanajuato until October 31, among which the feature film in charge of starting the presentations stands out: Portrait of Teresa, made in 1979 by Pastor Vega.

Organized by the Ministry of Culture, the Cuban Institute of Cinematographic Art and Industry and the Cuban embassy in Mexico, the exhibition includes the film Clandestinos, in which Fernando Pérez narrates the love story of Ernesto and Nereida, in the midst of the armed struggle against the dictatorship of Fulgencio Batista.

The selection includes the story about prejudice, gender violence, patriarchal stereotypes and identity: Vestido de novia, made in 2014 by Marilyn Solaya, as well as the audiovisual film Entre Cuba y México todo es bonito y sabroso, in which Idalmis Del Risco Siota describes the relationship between the two countries through different artistic manifestations.

The Cervantino Festival also turned its spotlight on the work of Cuban documentary filmmaker Santiago Álvarez, creator of the Noticieros Icaic (declared Memory of the World by UNESCO), with the presentation of the documentaries Now, LBJ, Hanoi Tuesday 13 and Ciclón.