‘The US to maintain its hegemonic ambitions,’ academic says 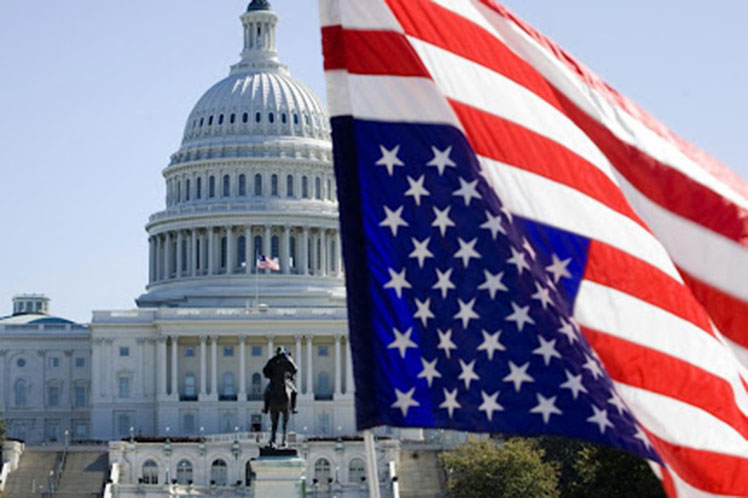 ‘The US to maintain its hegemonic ambitions,’ academic says

Washington, Oct 15 (Prensa Latina) International Relations professor Michael Brenner from the University of Pittsburgh assured today that the United States does not have the political leadership to afford giving up its hegemonic ambitions and accepting the world's multipolarity.

I am convinced that this will not happen in the short or medium term, Brenner said, who is a senior fellow at the Center for Transatlantic Relations at the Paul H. Nitze School of Advanced International Studies (SAIS) at Johns Hopkins University, Maryland.

In a stark assessment of the international policy of the United States and its allies, the professor added that there is a failure of political leadership and strategic thinking in successive White House administrations.

A piece of evidence is Washington’s persistent antagonism with China and its inability to dialogue and reach deals with Beijing to resolve issues of interest to both countries and the world, he stated during an interview with the Strategic Culture Foundation (SCF) issue.

According to the academic, the country will need to raise awareness something similar to the 1962 Cuban Missile Crisis, when the United States and the then Soviet Union were on the brink of nuclear disaster.

At both the elite and grassroots levels, only the fear of war will break the comatose intellectual-political state in which the United States finds itself, the scholar assured during an interview with the Strategic Culture Foundation (SCF).

In the dialogue, the analyst explained that such crude behavior in international relations is counterproductive for the United States and its Western allies.

Brenner condemned the strategic ambiguity of Biden, who despite repeatedly referring that he does not want a cold war with China, takes provocative measures to antagonize that country.

The president does not have a coherent strategic design and control over his national security team is tenuous, the expert explained and clarified that, for the US Government, China is a lethal threat and fight against it is its only ‘logical response.’

Washington’s rhetoric is relentlessly hostile to the point of being insulting, and its ambition for power will drive the rest of the world into the abyss, he concluded.