Communist Party of Cuba to make review from ground level 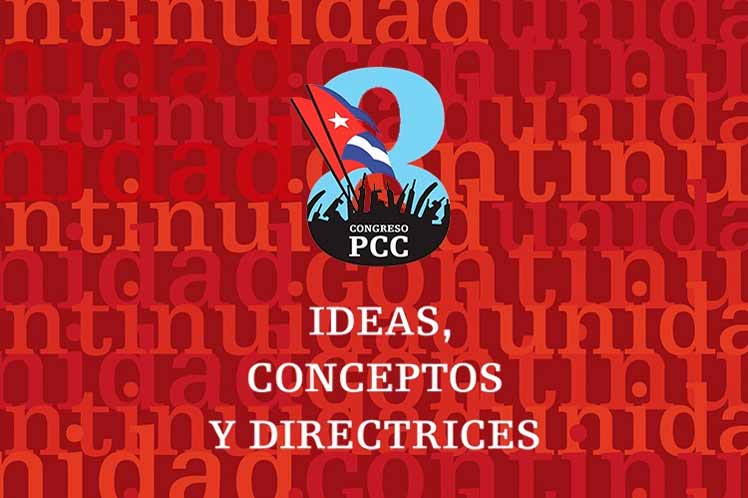 Communist Party of Cuba to make review from ground level

Debates of the assemblies will also focus on the functioning of their political and ideological work and their role in the economic development of the nation, the newspaper, official organ of the PCC, reported.

According to Joel Suárez, deputy head of the Ideological Department of the Central Committee of the political organization, this process is a continuity of the 8th Congress where fundamental pillars of action and of democratization in their ways of doing were defined.

All towards revitalizing the role of the militancy and carrying out that integration with the other structures and organizations, in order to analyze realities, but tempered to the peculiarities of each territory, he explained.

For her part, Emilia Acuña, vice-chief of the Organization and Cadres Department of the PCC Central Committee, reported that discussions of the guidelines, together with the renewal or ratification of mandates, will take place in municipal and district committees between November and December this year.

In provincial structures these debates will take place between January and February 2022, she pointed out.

She also stressed that although these assemblies will be held with attendance limits, due to Covid-19, the entire militancy will be represented by the general secretaries, the members of candidacy projects, the current members of committees in the different levels, as well as by other selected militants.

The meetings, she said, will foster debate, to review what has been done and what is missing, in ‘an analysis that resembles the people, their problems and concerns, what happens in our society’, as a concrete continuity of the Congress.